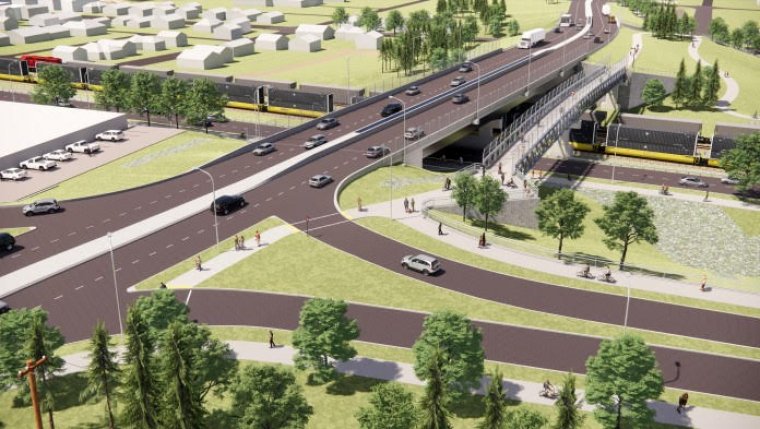 Work will start on the west perimeter and move east, with traffic controls that will include temporary lane closures and reduced speed zones.

The construction project, phase two of highway upgrades in response to the safety review, is expected to be finished by October. The province says the first phase, which targeted hazards along the South Perimeter Highway, is nearly complete. 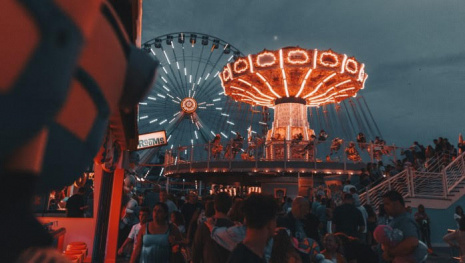 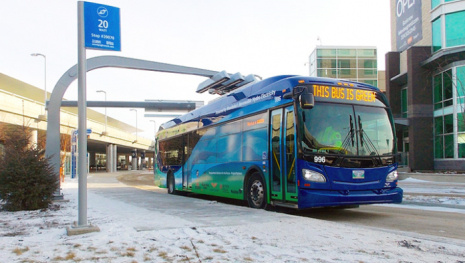 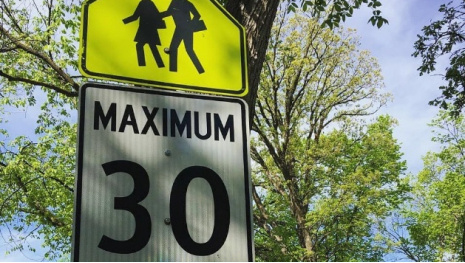