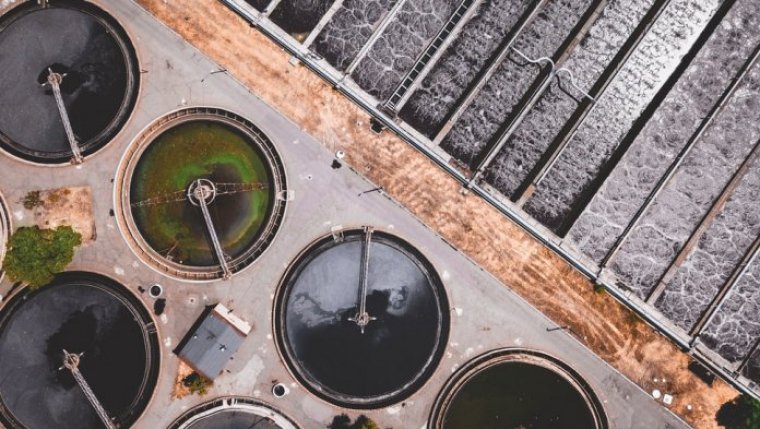 WINNIPEG - The three levels of government are putting up more than $350 million dollars in funding for Winnipeg's North End Sewage Treatment Plant.

The money will pay for improvements that will help the health of Lake Winnipeg.

Ottawa is kicking in $116 million, while the province is contributing $96 million and the city is giving $143 million.

The money will pay for new raw sewage pumps, plate screens and other upgrades.

The plant which came online in 1937 handles about 70 per cent of the city's wastewater.