No Winnipeg Charges For Nygard 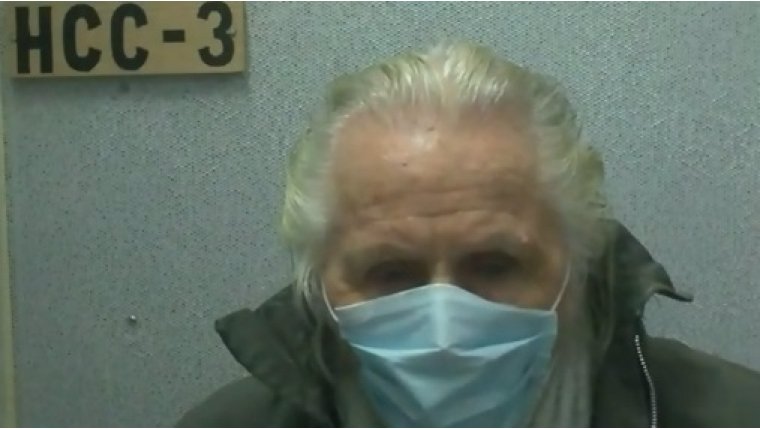 WINNIPEG - Police say prosecutors have declined to lay any charges in Winnipeg against Peter Nygard.

Prosecution and justice officials refused to say why they won't be following through with charges.

The 80 year old former fashion mogul is facing six charges of sexual assault and three of forcible confinement in Toronto, as well as nine sex trafficking and racketeering charges in the US.