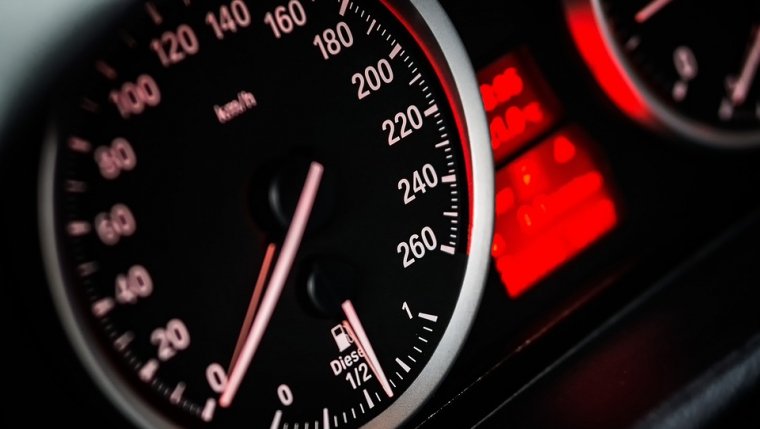 WINNIPEG - Winnipeggers won't be voting on residential speed limits in a plebiscite in the next civic election.

Transcona city councillor Shawn Nason made a motion to that effect during a community committee meeting earlier this month.

The idea was debated by mayor Brian Bowman's executive policy committee and then rejected by a vote of 6-1, only North Kildonan's Jeff Browaty was in favour.

Nason says he wanted to make sure people were aware there's a move at city hall to lower speeds in residential areas.