No Protest At Winnipeg's HSC 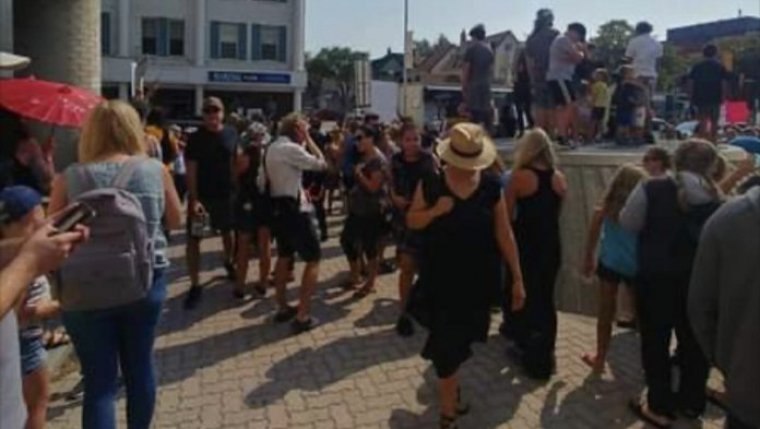 WINNIPEG - Demonstrations against vaccine mandates and passports were held across the country on Monday.

Here in Winnipeg, a protest planned for outside Health Sciences Centre had a change of venue after backlash from people following a similar demonstration at HSC almost two weeks ago. Organizer Shaun Zimmer says they heard feedback after people entering and working at the facility were negatively impacted.

Instead, about 200 people gathered at the Legislature and then marched to City Hall.

Dr. Cheryl Cusack of the Association of Registered Nurses of Manitoba says the protests are disheartening and stressful for nurses working long and hard hours during the pandemic.