No Money For Body Cams 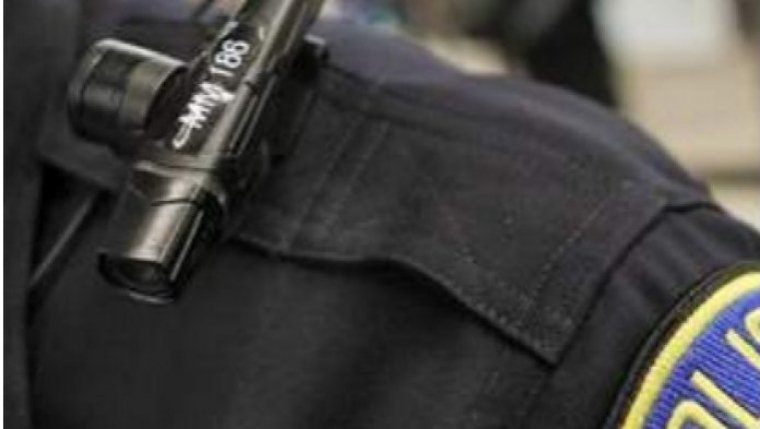 WINNIPEG - A plan to buy body-worn cameras for Winnipeg police is running into some opposition at city hall.

City council will have the final say.

The plan would cost $32 million over six years.