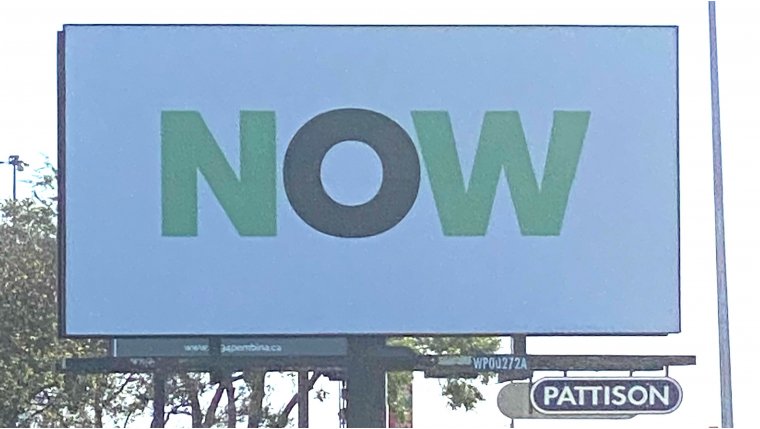 NOW started broadcasting at 94.3 on Monday afternoon at 1 p.m.

Formerly known as The Drive, the station features a whole new lineup of announcers, all of them not from our city.

Ahead of the change of format, Pattison Media released all its Drive announcers last week including Tom McGouran, Kelly Parker and Dez Daniels.

NOW is calling itself a "conversation station" that plays the most popular music right NOW, as well as older music that continues to be popular NOW.