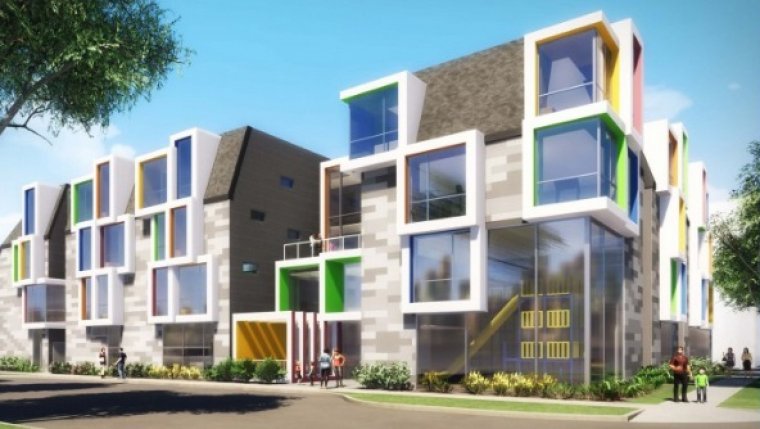 WINNIPEG - The government of Manitoba says it’s committing $5 million toward the construction of a new Ronald McDonald House facility that will almost triple the charity’s capacity to accommodate rural and northern Manitoba families.

Health Minister Heather Stefanson says Ronald McDonald House Manitoba serves families who are what many parents fear the most: a sick child. Stefanson says the new facility will help families who live outside city limits focus on caring for their child instead of worrying about meals and accommodation.

Ronald McDonald House provides accommodations to families while their children receive hospital treatment, and offers many of the comforts of home, including bedrooms and living rooms, and a fully equipped kitchen.

The new four-story facility will have 40 bedrooms, and new amenities that include outdoor recreation space, fenced-in parking, window upgrades, and more separate living spaces for families, including individual kitchens, washrooms, and laundry facilities.

“We are forever grateful to the province for recognizing, valuing and supporting the RMHC Manitoba mission,” RMHC Manitoba CEO Wendy Galagan says. “The new house will be a safe haven of care, compassion and service for Manitoba families, and the next legacy of RMHC Manitoba’s essential contribution to family-centered care.”

Stefanson says the $5 million is a result of the province matching existing donations at a three-to-one ratio, and will go toward capital costs that include both building and facility expenses.