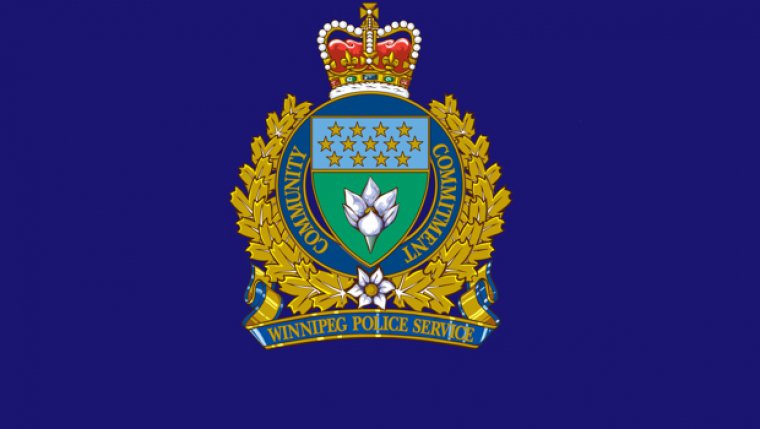 New polling data from Probe Research Inc., released by the Winnipeg Police Association (WPA), shows that more than 60% of Winnipeg adults feel addressing issues regarding crime and safety should be a “top priority” for recently re-elected Mayor Brian Bowman and the new City Council.

The poll results, which were commissioned before the recent holiday crime wave that saw over 11,000 calls to police during an eight-day period, also shows the number of Winnipeggers who feel less safe in the city continues to climb, with more than one-half now saying they feel less safe in Winnipeg today than they did one year ago. Furthermore, a full one-third of citizens remain convinced the Winnipeg Police Service receives too little in terms of funding from the city government, with two-thirds believing the police budget should be linked to service demand.

“We have been saying clearly for a number of years that a lack of sufficient resources will lead to less safety for Winnipeg families. This data shows that Winnipeg families are now feeling that concern, and they want Council to act,” said WPA President Maurice ‘Moe’ Sabourin. “The clear majority of Winnipeggers are deeply concerned about the dramatic increase in crime that is gripping our city. And these findings don’t even take into account the tremendous spike in crime that occurred over the Christmas and New Year’s holiday.”

“Winnipeg is facing an increasingly serious violent crime problem. Homes are being broken into, people are being carjacked at gunpoint, and innocent bystanders are being assaulted and stabbed. Providing a safe community is a basic and essential service of city governments – and Winnipeg families want the new council make public safety their number one priority over the next four years.”

Sabourin says the WPA would like to work constructively with Mayor Bowman and the new city council to make public safety a priority – but that can only happen when officers are provided with the resources they need to help build a safer Winnipeg for all.

“This is a question of priorities. We believe protecting Winnipeg families must be one of the highest priorities, and this Probe polling data shows that Winnipeggers feel the same way,” added Sabourin. “We hope Mayor Bowman and the new Council will heed the message and re-focus their leadership on the priorities of Winnipeg citizens. There is a real and present danger on the streets of Winnipeg right now, and it requires real resources, including a strong WPS complement, to protect Winnipeg families.”