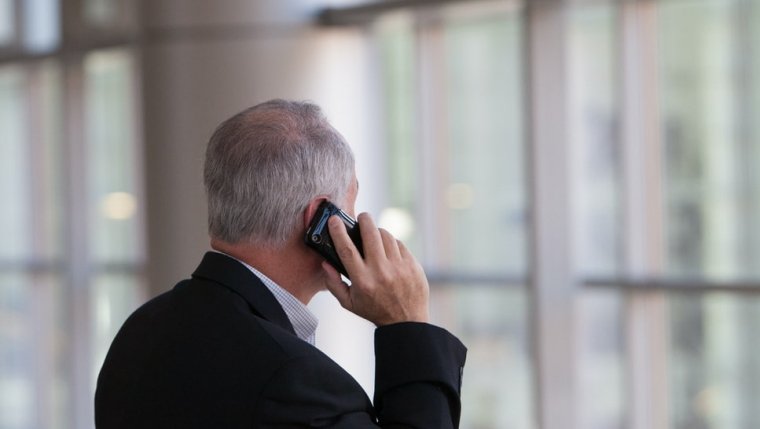 WINNIPEG - Police are warning Winnipeggers about a scam targeting people in the city that involves would-be fraudsters impersonating police. The Winnipeg Police Service says they’ve received reports of citizens getting calls from someone playing the role of a Canada Revenue Agency criminal investigator claiming the potential victim owes tax money.

The scammer tells their target to call the WPS non-emergency line to verify that they’re under investigation - but when the number is dialed, it never goes through - because the scammer never disconnects from the line, and the target ends up talking to someone pretending to be an officer at WPS Headquarters. The actor then tries to convince their would-be victim to give up financial information.

In some cases the number sent to caller ID is spoofed so it appears as though police are actually calling in the first place. The scheme isn’t just targeting people in Winnipeg. Just two days ago Ontario Provincial Police say they intercepted an attempted crime that started with a call that prompted a woman to leave her home in a hurry, thinking she was about to be arrested. An officer located her in front of a store, and learned a scammer had told her unless payment was made in gift cards, she’d be arrested.

Winnipeg Police say there are ways to avoid being tricked into transferring money:

- Be wary of unexpected calls, and do what you can to accurately confirm a caller’s identity

- If you’ve shared personal or banking info with scammers, contact your financial institution immediately to lock any targeted accounts.

Police say people should discuss risks of this kind with family members, especially seniors and others who can be vulnerable, to ensure they aren’t victims. If you’ve been the victim of fraud, report it to police, or the Canadian Anti-Fraud Centre here, or by calling 1-888-495-8501.