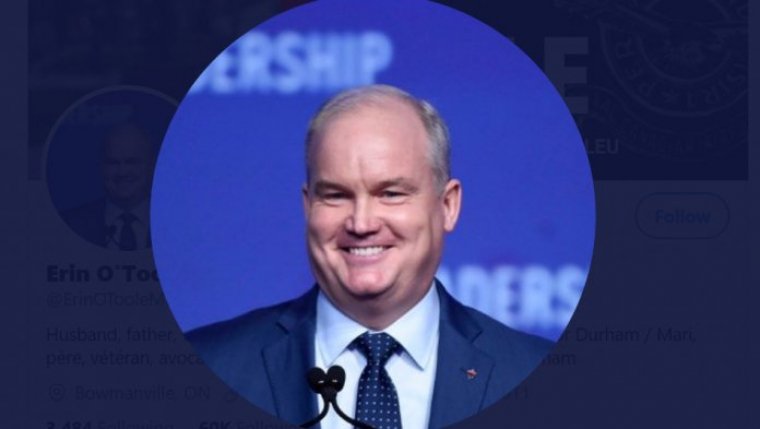 WINNIPEG - Most Canadians don't know much about new Conservative leader Erin O'Toole. That according to a new poll.

However, the survey says he could eventually give his party a boost.

52 percent don't know enough about O'Toole to say whether they have a positive or negative impression of him but after learning that he speaks french and served in the military, people were more likely to vote Tory in the next election.