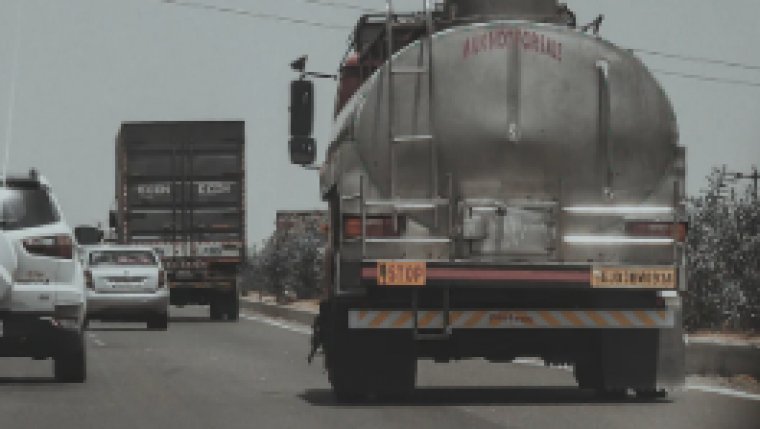 WINNIPEG - The province has announced a new interchange for the Perimeter Highway and St. Mary's Road.

This is part of the $500 million Manitoba Restart Program which is aimed at giving the economy a boost in the wake of CoVid-19.

Infrastructure Minister Ron Schuler says the interchange will improve safety and the flow of traffic.

“As part of the Trans-Canada Highway, the South Perimeter Highway is one of Manitoba’s most important trade corridors and plays a strategic role as it also connects with PTH 75, our major route to the United States,” said Schuler. “A new interchange will improve reliability and efficiency of Canada’s international and inter-provincial trade flows and support the growth of our economy.”