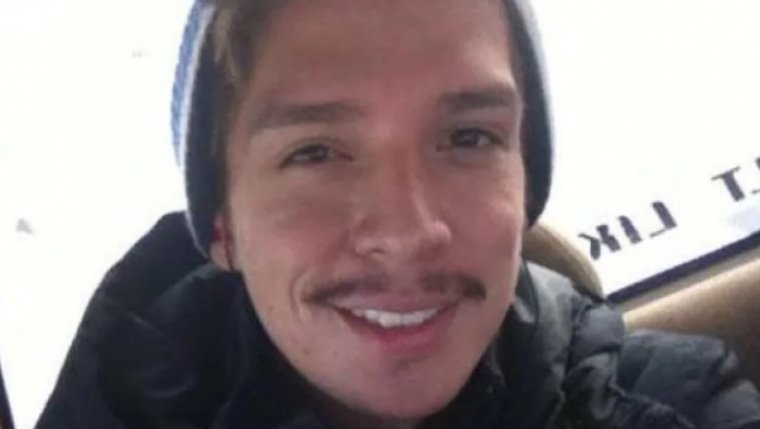 WINNIPEG - Police have released new information about an old case.

Colten Pratt is a 26 year old Indigenous man who went missing in Winnipeg seven years ago.

He was last seen on November 6th of 2014 in the downtown area.

Cops have since acquired video of someone believed to be Pratt at a bus shelter on the corner of Main Street and Redwood Avenue very early the following morning.

It's believed he had an encounter with two other people at that time.

Investigators are asking anyone who might have information that would be helpful in the case to please call them or Crime Stoppers.