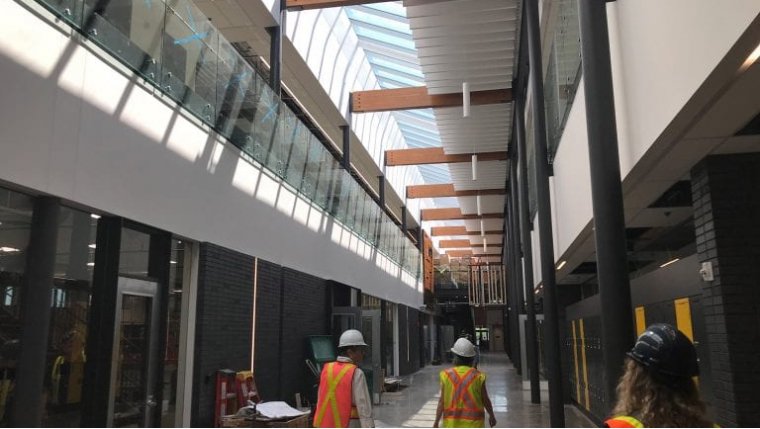 WINNIPEG – The robots are at the ready at Red River College (RRC). Along with the Government of Canada, industry partners, and community supporters, RRC will celebrate the official opening of the brand-new Smart Factory today.

The new facility is the result of a $10 million investment over five years from Western Economic Diversification Canada that was previously announced in 2017. Additional support for the Smart Factory and RRC’s aerospace and manufacturing research and training facilities will also be noted today by Robert-Falcon Ouellette, Member of Parliament for Winnipeg Centre.

Today’s grand opening will be heralded by a ribbon cutting ceremony led by a trio of RRC’s favourite robots-in-residence: Baxter, Sawyer, and UR10). The formal program will be followed by tours and demonstrations of some of the Smart Factory’s key technologies, which include metals additive manufacturing, collaborative robotics, high-speed 3D laser metrology, industrial manufacturing automation, industrial networking and many more.