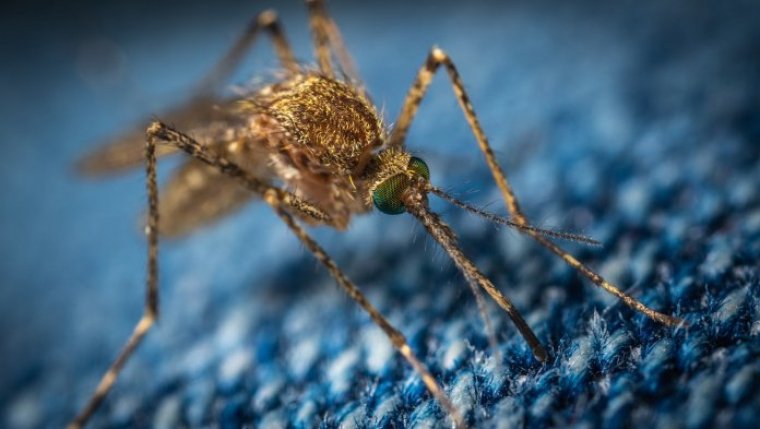 WINNIPEG - The City of Winnipeg says it prepared to launch an assault on a nuisance expected to swarm the city in the coming weeks, with helicopters standing by to battle the invasion.

On Monday, City Hall’s annual fight against mosquitoes will begin, with a larviciding program seeking to give the knockout punch before the insects grow into mature, full-sized mini-monsters. The city says those larvae are currently beginning to hatch out of the water, but notes below-normal moisture levels this past fall and winter mean they don’t expect as big a battle as those fought in previous years.

In addition to truck-mounted ground equipment, the city says the campaign will use helicopters to spread the larvicide over its parks, golf courses, sporting fields, and other large plots of land where mosquitoes would otherwise flourish before taking flight toward more populated areas.

Those who would like a buffer zone around their home can request it by calling 311, and Winnipeggers can get automatically notified by telephone or email of larviciding operations by registering here.

The city says getting rid of any standing water on your properties can help prevent mosquitoes from propagating.