Morneau Out, Freeland In 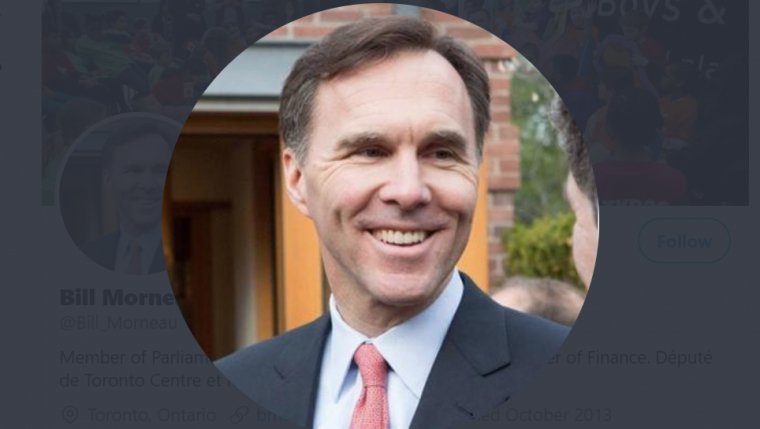 WINNIPEG - Instead of hugging his new finance minister today, prime minister Justin Trudeau bumped elbows with Chrystia Freeland after she was sworn in.

She takes over for Bill Morneau who resigned last night after getting caught up in the WE Charity scandal.

Prime Minister Trudeau has also prorogued parliament until September 23rd, at which time his government will deliver a throne speech. He says MP's will have the chance to hold a confidence vote on his new plan.