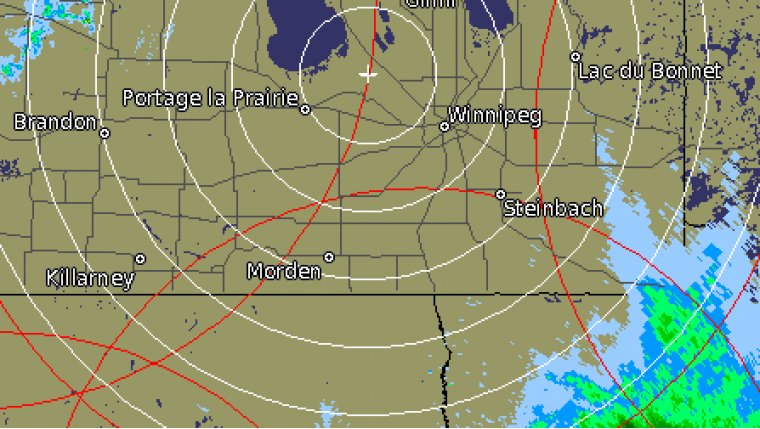 WINNIPEG - Wet weather is moving out of the area after another night of rough weather in southeastern Manitoba.

Environment Canada says there were severe thunderstorms again after another day of hot and humid conditions.

There were several reports of hail. The biggest fell on the east side of Lake Winnipeg where it was as big as golf balls.

The storms also contained heavy rain which hit areas near the US border again. Flooding is already an issue there.

With humidex values approaching 40 degrees over the last couple days, highs in the low 20's now will be a nice relief.