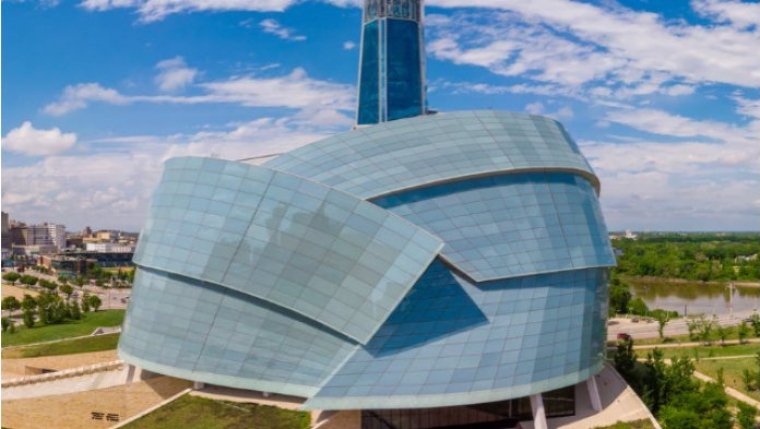 WINNIPEG - A new report following continued investigations into racism and discrimination at the Canadian Museum for Human Rights says Black men were among the targets of a pattern of prejudice, and is revealing more complaints of sexual harassment at the Winnipeg-based enterprise.

The new report follows a third-party assessment that found records of complaints were haphazard and unorganized, suggesting appropriate action may not have been taken in response. It includes the experiences that staff are calling deeply disturbing, described during 35 different interviews with current employees, and provides guidelines for properly investigating and responding to complaints of discrimination and sexual harassment.

The report outlines “a pattern of gendered racism being perpetuated against racialized men within the Museum, and against Black men in particular, taking the form of sexualising and fetishising of certain Black and racialized men, and stereotyping Black men as ‘dangerous’ and ‘predatory.'"

Museum president and CEO Isha Khan replaced former CEO John Young last August after he resigned amid similar allegations. She says the museum is in the process of making improvements. “We all have a responsibility to work together to bring about meaningful change,” Khan says, calling for employees “to be patient at times and to push harder at others.”

The museum is reviewing its exhibits, and is enforcing a new visitor code of conduct in response to a previous report by Winnipeg lawyer Laurelle Harris that was released last summer. That review confirmed allegations of systemic racism made by both former and current museum employees.