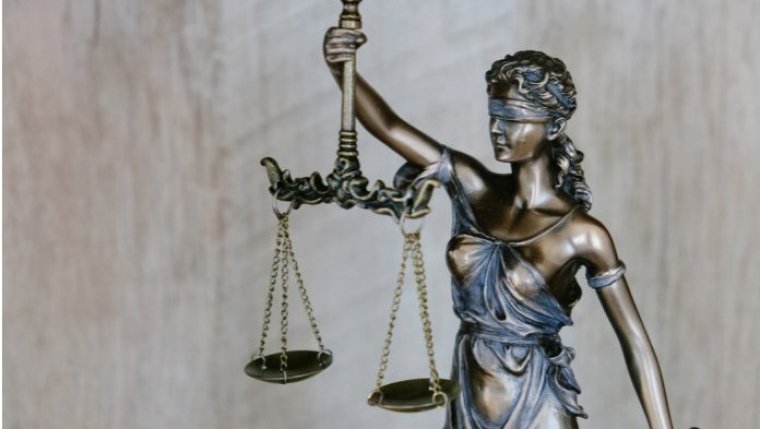 WINNIPEG - A cognitively challenged Winnipeg woman has been sentenced to seven years in prison for sexually abusing two of her kids.

The judge says she may have been manipulated by a man she met on a dating website but she still knew what she was doing was wrong.

The 37 year old woman has an IQ of 65 and pleaded guilty to sexual interference in 2019.

Her co-accused, Justyn Friesen, was handed a six year sentence in 2017 in a case that went all the way to the Supreme Court.