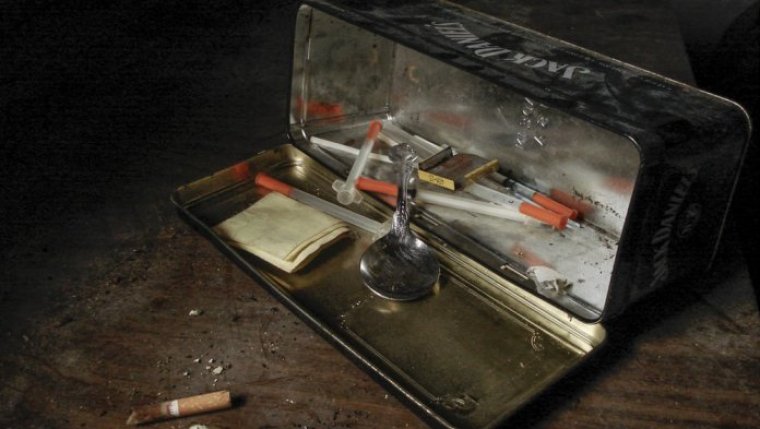 WINNIPEG - November 30 is Methamphetamine Awareness Day. Meth is a powerful stimulant drug that can cause psychosis and paranoia, and can trigger heart attacks and strokes. The high can last for several hours. Crystal meth is very prevalent in Manitoba due to its street price being among the lowest in Canada and its ease of access. Overdose can result in seizures, loss of consciousness, delusions, agitation, fever, dehydration, severe pain, and aggressive behaviour.

Winnipeg Police Chief Danny Smyth says the meth crisis is a driving force for a recent increase in property crime, which was up by 19 per cent last year. Police reported 900 per cent increase in meth possession charges over the past five years, as hospitals had 1,700 per cent more patients admitted while under the influence of meth. In response, the provincial government announced earlier this year a $3.5 million investment to improve mental health and addictions support at the Health Sciences Centre. Earlier this month, a University of Manitoba study found meth-related ER annual visit totals went from 134 to 1,001 between 2013 and 2018, an increase of more than 700 per cent.

The methamphetamine crisis is happening alongside a dangerous opioid crisis. Six days before this past Halloween, Marion Willis, executive director of Morberg House, issued a warning to parents about heroin and fentanyl mix packaged in a way that makes it look like candy after finding some at a St. Boniface bus shelter in a small pink container.