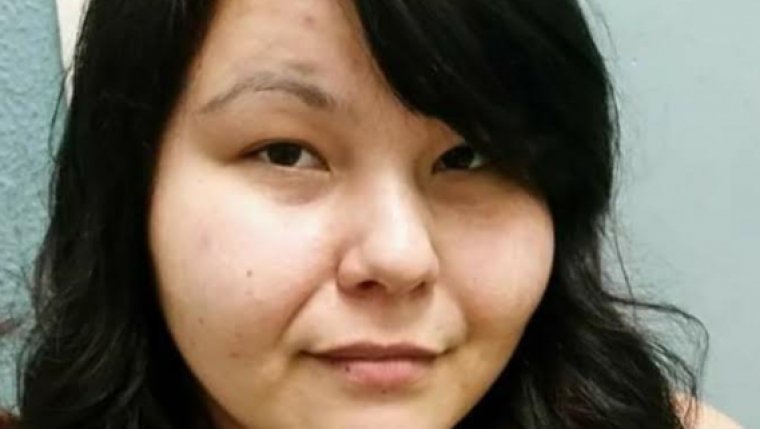 WINNIPEG - The family of a woman who died in a Boyd Ave. crash in late September is wondering why someone would vandalize a memorial they had set up in her honour. Jennifer Dethmers was in a van that was struck by a vehicle that police say was fleeing a traffic stop just two blocks away. Relatives say with COVID-19 restrictions limiting how many could attend her funeral, they wanted to create a safe place for others who knew her to come together and grieve at a distance - but they soon discovered someone had set fire to the memorial just a day before her funeral.

Cousin Jessica Bird had described Dethmers as a loving, caring, compassionate person who was active in the community. The family says the memorial was a place for friends and family to connect with her memory and shed tears, and they’re upset that anyone would disrespect and damage the tribute to the life of the young Winnipeg mother at the place where her life ended, calling it heartless.

The driver of the truck at the scene of the fatal downtown collision with the van had a suspended licence, and faced numerous charges, including dangerous driving causing death. Three other occupants of the van were injured, including Jennifer’s fiancé, and her nine-month-old son, who is still in ICU in critical condition. Manitoba’s Independent Investigation Unit took over the investigation.

Family members have since cleaned the site and held a small ceremony there. They say in spite of the attempt to snuff out the collection of mementos, nobody can take away their memories.