Medical Marijuana Users Can Light Up in Some Public Spaces 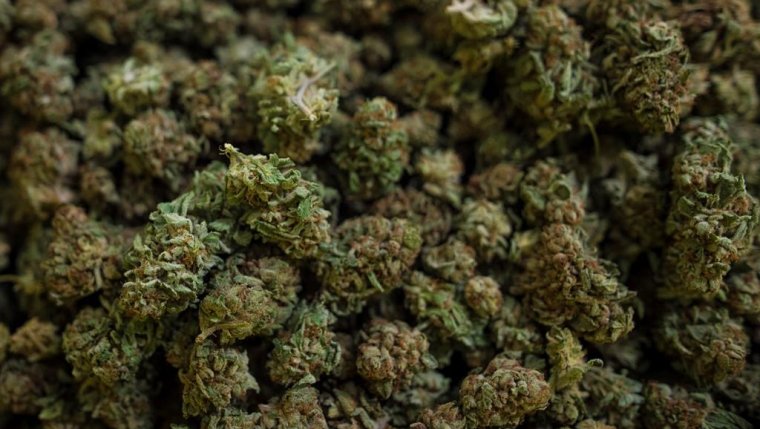 WINNIPEG — The Manitoba government is going to let medical cannabis users light up in some public places.

New rules announced by the province will allow medical users to smoke or vape marijuana in public, except for a few exceptions such as playgrounds, beaches, stadiums and outdoor restaurant and bar patios.

Those who want to smoke on the street or sidewalk will have to stay at least eight metres away from entrances to public buildings, wading pools and other areas.

The province has already announced much stricter rules for recreational pot use, which will be banned in all public places, including streets and sidewalks.

People who break Manitoba’s rules on public cannabis consumption will face fines of up to $2,542.

The rules only cover smoking or vaping in most areas, which means consumption of edibles will be allowed in all areas except schools, vehicles and boats.