Cause Of Crash Now Known 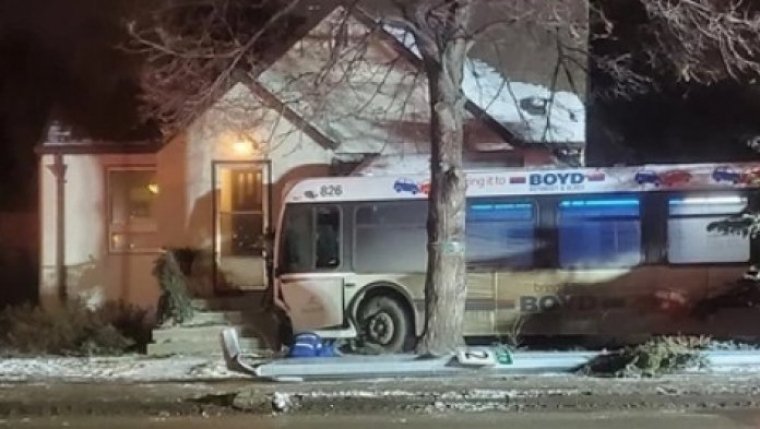 WINNIPEG - The union representing Winnipeg Transit drivers has confirmed that bus crash the other night that sent eight people to hospital was the result of a medical condition.

The bus hit a light standard and then a house on Henderson Highway near Kimberly Avenue during the afternoon rush on Thursday.

Romeo Ignacio, president of the Amalgamated Transit Union Local 1505, says the driver is doing better after being taken to hospital in unstable condition.

Seven passengers were also transported to hospital but they were all stable.