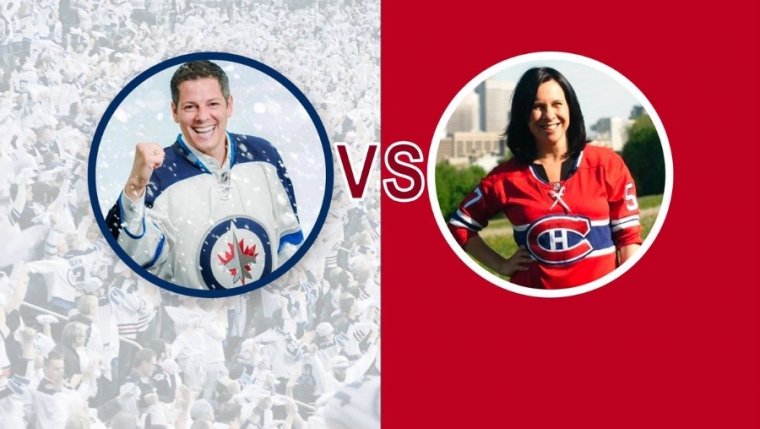 WINNIPEG - Winnipeg mayor Brian Bowman is already down by a game in a bet with his counterpart in Montreal.

Bowman and Montreal mayor Valerie Plante have agreed to a friendly wager where the loser will yield their Twitter account to the winner for an hour.

Game one of the North Division final went to the Canadiens last night.

But Bowman shouldn't lose faith, the Jets weren't expected to beat the Oilers but ended up sweeping them.

Edmonton mayor Don Iveson had to post a photo of himself wearing a Jets jersey and he also had to donate $200 to one of our food banks.