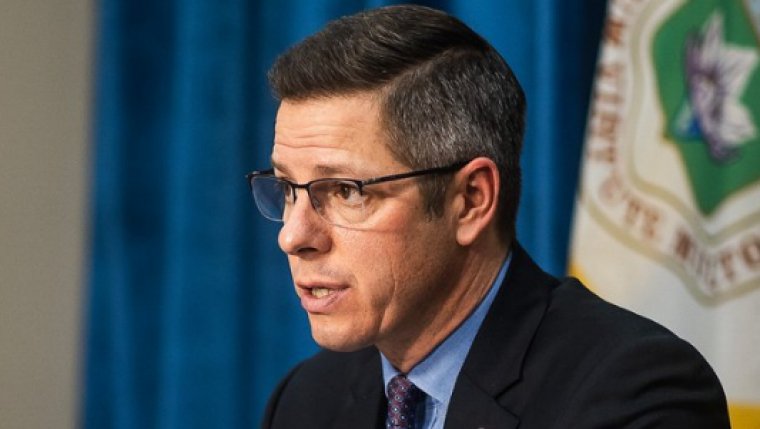 WINNIPEG - Winnipeg Mayor Brian Bowman says he’s worried possible changes to the Police Services Act following its independent review might be a sign of an attack on local democracy.

The province says the review made 70 recommendations, including the development of new legislation, tighter regulations, and more independent oversight. The province says it’s committed to strengthening its Independent Investigation Unit (IIU), a police watchdog that has civilians investigating serious incidents that involve police.

Bowman says he’s concerned about some of the recommendations made by the report that came from that review, which would see a higher level of government overseeing some Winnipeg Police Board decisions. But despite those concerns, Bowman also notes there were some positive recommendations made as well which strengthen the IIU and the Law Enforcement Review Agency.

Manitoba Justice Minister Cameron Friesen says while the Police Services Act review was thorough, consultations are still underway to ensure all stakeholders benefit from legislative changes. “We are working with Indigenous and non-governmental organizations, oversight agencies, municipal police services, police governance organizations, the Association of Manitoba Municipalities, and others,” Friesen says. The justice minister says he welcomes continued engagement and dialogue about those ongoing meetings.

Friesen says the province delayed making changes to the act to ensure indigenous leaders had enough time to fully consult with the government, with the hope that the amendments will address any and all issues around reconciliation and systemic challenges before they’re implemented into law.

Friesen says the voices of indigenous people need to be heard, especially following the shooting of Eishia Hudson by an officer. In April of last year, Winnipeg police responded to an alleged liquor store robbery by a group of teens who police say fled in a stolen vehicle. Officers say they chased the vehicle driven by Hudson, and that it hit one of their cruisers.

An Independent Investigation Unit report last April found no grounds to charge the officer, saying officers were at risk of being hit by the vehicle struck as it kept moving while they surrounded it. But Friesen says any changes to the mandate and operation of the IIU need input from Manitoba’s Grand Chiefs.