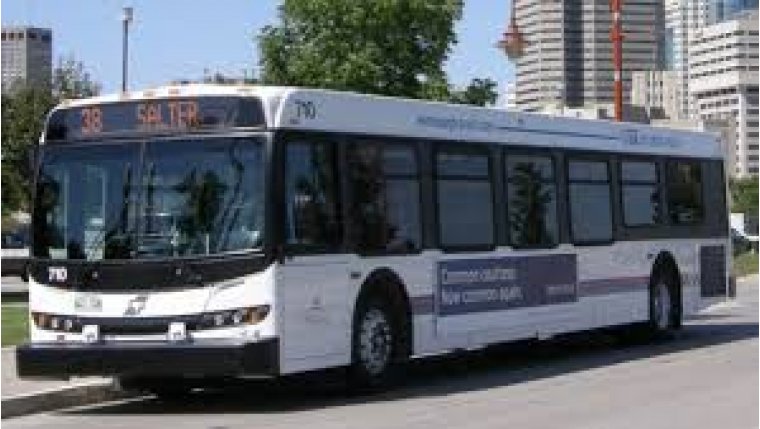 In this podcast I go into additional details I received from the young mother Nicole, and she confirmed that 4 out of the last 5 times using PEGGO - it failed.

She listed the 'world class' cities she's taken public transit, and compared those to the pathetic performance of her hometown:

"people who are paying for a pass shouldn’t be having these issues."

And it's a family affair ! Her husband gets an ECOPASS through his work --- that also fails to load properly on the first of just about every other month.

Consider that this couple - with a 7 month old - is the target market for public transportation.

All they want is to get the bus ride they paid for without being hassled. Are they asking too much?

Meanwhile, when he learned of their ordeal, her City Councillor, Jeff Browaty, made a few comments to me, starting with: "It's time to get an honest to goodness update from Transit. People who make a good faith attempt to pay, the bus driver shouldn't hold them up forever." Councillor Browaty mentioned " the management has said the PEGGO system works fine".

So naturally the Watchdog pointed out to him, an obvious explanation for why Council is being misled. As Nicole noted: "I read in another article that there had been a few Canadian cities that implemented the peggo system and Winnipeg is the only one still on it, which is saying something." Well it is saying ... something ... did someone say Montreal? You'll hear it in the podcast.

WANT TO SEE EXPANDED WINNIPEG WATCHDOG INVESTIGATIONS AND REPORTING in 2019? YOU HAVE THE POWER -- SUPPORT CITIZEN JOURNALISM TODAY!