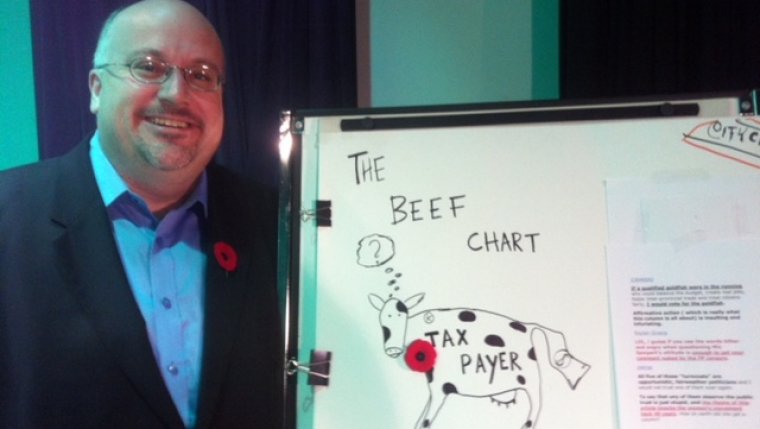 “The Golden Rule”, as re-elected Transcona Councilor Al Golden told my MTN-TV audience on Election night in 1989, was “the devil is in the details”. And that it took experience, intelligence and instinct not to be fooled.

Such depth will be missing after October 24 as current Transcona representative Russ Wyatt and Point Douglas stalwart Mike Pagtakhan each announced at Wednesdays’ council meeting they would not seek office again after 4 terms dating back to 2002. Fort Rouge councilor Jenny Gerbasi, Class of ‘98, had previously announced her plan to exit 510 Main St.

Wyatt had fallen out of favor with the current administration and frequently referred to the principle of the Golden Rule (not that he knew the inside joke by Al) as he assailed spending policy and administrative missteps, particularly under Mayor Brian Bowman, with references to historic events and utterances from the political past. To Wyatt, Disraeli was not just a Freeway. In debates - particularly about public works - he often dissected capital and operating budgets and construction inflation with depth, passion and candor. In the Sam Katz era he once unsuccessfully motioned for a plainly stated property tax increase, instead of disguising a hit on people’s wallets with the use of a frontage levy.

A wily parliamentarian, Wyatt was regarded as an expert stuntman, garnering attention on democratic issues like calling for an end to secret political backroom dealmaking under Bowman’s EPC +2 model. In July 2015 he took a populist stand against procedural hijinks that prevented debate on amendments to Bowman’s pet Active Transportation plan, by famously waltzing out of the council meeting and taping the 19 rejected motions to Bowman’s door , scrawling ‘Democracy Denied’ across the pages.

Pagtakhan had become a trusted presence for consecutive mayors, chairing files that included housing, police, recreation, riverbanks and youth. He was practically everywhere over the years at arts sports and multicultural events, especially when serving as Deputy Mayor. Over time he was viewed as a reliable soldier in advancing an agenda of the mayor or administration as part of the give and take of politics. 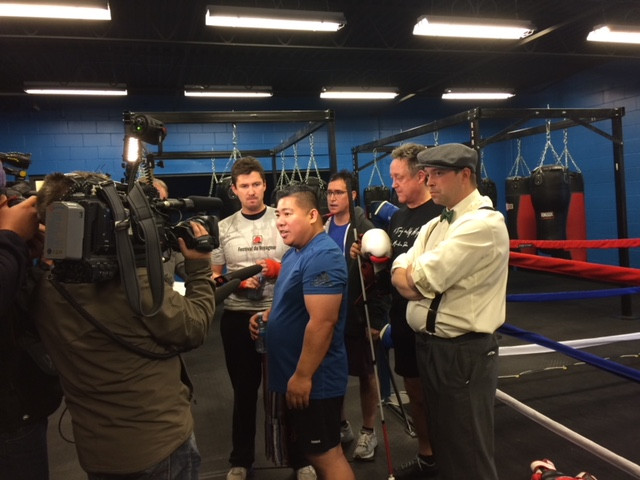 Last fall he showed great initiative prior the transfer of taxi regulation to the city by the province, by meeting with a broad range of industry stakeholders and experts to try to ensure he understood what a bylaw needed for a fair transition for license holders and employed drivers.

It is hard to remember a time that Pagtakhan yelled in council debate but he was capable of taking pointed jabs at dissenting councilors. He has joined the ‘never say never’ crowd about seeking public office in the future, and like Russ Wyatt has politics in his blood.

Their combined experience, whether in a Mayors’ “cabinet” on EPC or as “opposition” councilors, is significant as Russ and Mike were well capable of spotting dubious reports, bad math and administration swerves. The demonstrated ability of potential new council members to handle the learning curve and replace those qualities, is something constituents and the broader voting base may have to factor in when choosing where the X goes.