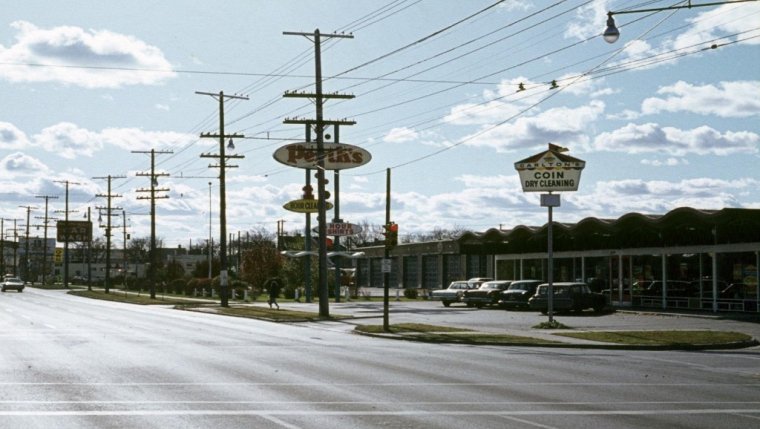 The previous Winnipeg Watchdog podcast got people talking about their own experiences with the latest nickle-and-dime fleecing of Winnipeggers - PEGGO, the electronic bus transit passes. Riip-offs associated with card failures are rampant.

The bus rider we spoke about, wanted to more fully explain what he went through, and sent an email.

He outlines the timelines for his fare pre-payment processing, how long it took for a City response to his complaint, and strings together evidence a system major failure happened in mid-September during the elction campaign, that Transit hushed up.

If all this qualifies as "best practices" with City mandarins, bus ridership numbers are going to continue going south in River City.

"Thanks for this nod on the podcast Marty...

Looking back it was on October 2nd that I contacted 311 about my bus bass now not working for a second day.

With no response by the 4th; I just headed to the kiosk in Winnipeg Square to swap the Peggo Card out for a bus pass. I had already paid my fare to and from downtown on four days at this point.

As for your comment in regards to 11 days to load the card?

Well, if I loaded my card on September 19th, and it was not functional on October 1st (and beyond) that would be a total of 13+ days for the system to load my card.

The card was CONFIRMED loaded by the Peggo automated response on September 20th; so according to the system it was already good to go.

As you see in the email chain, it was not until October 16th that 311 (or Peggo Support, I'm still unclear?) finally followed up with me.

That would be ~ 15 days AFTER my already paid for bus pass was not working, nor did I have access to the funds on the card.

The other determining factor (to stop using PEGGO) when I had not yet heard back from the Transit support folks yet, was that I immediately knew of four coworkers who had the same suspicious issue with their cards at the same time.

It seems that clearly something went wrong with their system on September 19th as this was the same day that my coworkers loaded their monthly bus passes, and had the same issue with “insufficient funds” on the bus terminals.

When I spoke with the Transit staff at The Winnipeg Square Kiosk, as soon as I mentioned the date I loaded the Peggo card, they immediately started to begin to replace the card. (The person behind me in line was laughing as that was why he was there as well.)

This would lead me to believe this must have been a larger issue that never made the news. I would suspect this happens quite regularly by the reaction of any CoW employee's that I dealt with.

That’s when I simply asked for a bus pass and handed the Peggo card back to them to keep for good. (Including what ever $$$ I had loaded on it.)

I have not heard back from the people who my email was "forwarded on to" and you and me both know that is highly unlikely to illicit a response.

It's also worth mentioning that the 311 operator and the staff who helped me at the Kiosk were very friendly and helpful, and this is clearly not an issue which lands with them.

Good luck trying to find anyone who is in charge of this; it would seem that they are quite insulated from contact with their own customers / public?

On the plus side my dead black knot infected trees were finally removed on my boulevard after roughly 12 years. So I guess that's progress. LOL