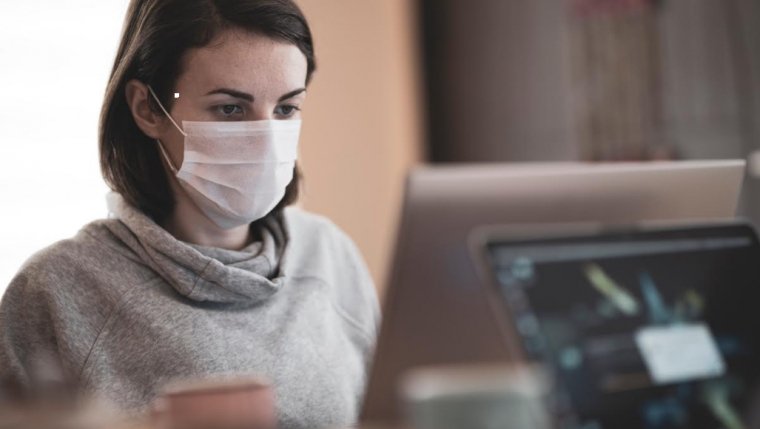 WINNIPEG - A survey released this morning shows many Manitobans feel public officials are exaggerating how dangerous the coronavirus is. The online poll, conducted by Léger, suggests that 21% of Canadians feel that the virus is just as dangerous as the seasonal flu. In Manitoba, just over a quarter of respondents said that both “the threat posed by COVID-19 and the need for continued and rigorous public health safety measures” is exaggerated. The survey found that people under the age of 35 were more likely to believe the threat is being embellished.

Léger vice-president Christian Bourque says the results may show why most respondents said they are more at ease about how strictly they follow public health guidelines. 66% of Manitobans stated that over the past month they’ve relaxed how careful they are to do things like wearing a mask, avoiding large gatherings, and keeping two metres away from others.

"If you believe we're exaggerating the disease, you're more likely to have relaxed on your strict observance of the rules," Bourque says. About 57 per cent of respondents said they’d eased their adherence to at least one of those safety measures in that time period.

The survey also found that while most Manitobans are satisfied with measures by the Province to fight COVID, our province has the highest proportion of citizens - 39% - who are less than satisfied. The survey involved 1.539 respondents across Canada.