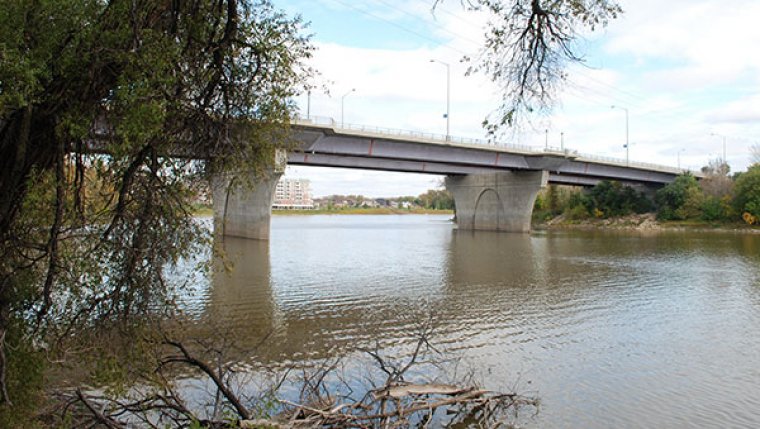 WINNIPEG - A man is missing and a 24-year-old has been charged after a boating accident Friday night on the Red River neat Chief Peguis Trail Bridge.

Police received a call at 11:15PM that a boat had capsized. When police arrived on scene they learned that three men were able to safely make it shore, however one man remained unaccounted for. All three males were taken to hospital; two in stable condition and one in unstable condition.

Air1 and police and members of the Winnipeg Fire and Water Rescue Team conducted an extensive search from Chief Peguis Trail Bridge to Lockport. They were unable to locate the missing man or the boat.

Police are asking anyone who may have had contact with these men in the area of the docks around The Forks earlier in the evening, or anyone who may have video footage of this boat on the water before the time of the accident to call 204-986-7085 or Crime Stoppers at 204-786-TIPS (8477).