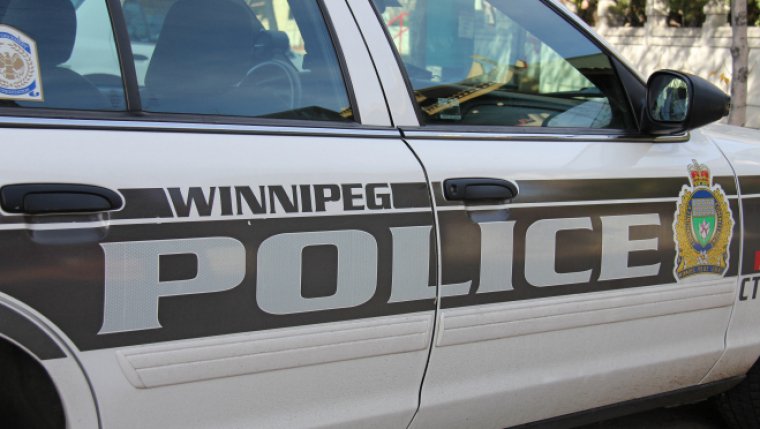 Police say they tried to speak with a man who was committing an offence under the Highway Traffic Act near McGregor St. and Redwood Ave. The man, however ran from police. He was quickly caught and arrested. Police searched the man and found of a loaded .25 calibre handgun, ammunition, digital scales as well as small amounts of methamphetamine and marihuana and $355 in Canadian cash.

Darryl Andrew Murphy,33-years-old, was charged with: