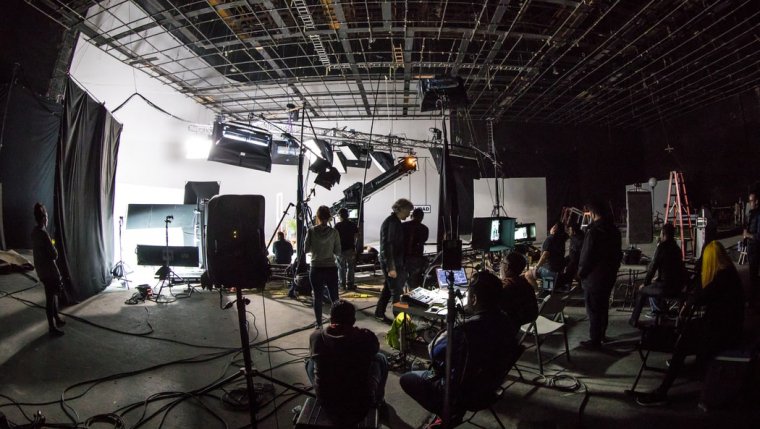 Big Sky Studios will include three state-of-the-art soundstages and the plan is to open by the end of the year.

It's being built on nine acres along Inkster Boulevard that once housed the headquarters of Nygard International.

The Eighth Avenue Development Group, a Vancouver partnership, bought the property and is busy retrofitting the facility to draw major studios and streamers.

Hollywood producers are flocking back to Canada now that the pandemic is easing because of our cheap currency but in Winnipeg, it's also Manitoba's generous tax credits and downtown streets that look like Chicago, New York and other big American cities.