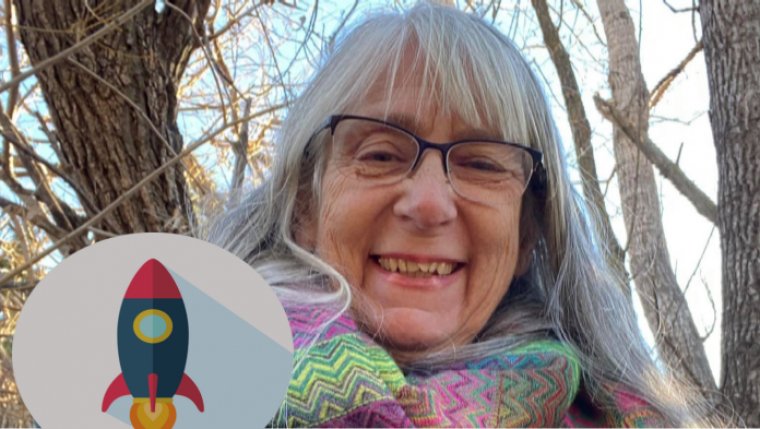 WINNIPEG - After billionaire Richard Branson returned to earth following a flight to the edge of space on Sunday morning in his first fully-crewed flight, a Winnipegger has her sights on being one of the first commercial passengers to board a spacecraft operated by Branson’s space tourism firm Virgin Galactic.

Retired University of Manitoba biological sciences professor Judy Anderson says she’s been saving up for a flight out of this world for more than a decade - ever since she learned of Branson’s ambitions to send earthlings toward the stars.

Anderson made a ten per cent down payment on the $200,000 ticket in 2017, with the hope she would fly in 2020. Despite delays in Virgin Galactic’s post-pandemic passenger flight timeline, Anderson’s holding on to ticket # 623, and still living simply, saving up to pay the balance three months before takeoff.

This isn't the professor’s first try to make the trek beyond the clutches of earth’s gravity. Anderson says she applied to be an astronaut with the Canadian Space Agency in 1993, and did well during much of the screening process. She was eventually cut from the recruitment program, but never lost hope in realizing her childhood dream, inspired by television scenes of rocket flights and moon landings that began in the '60s.