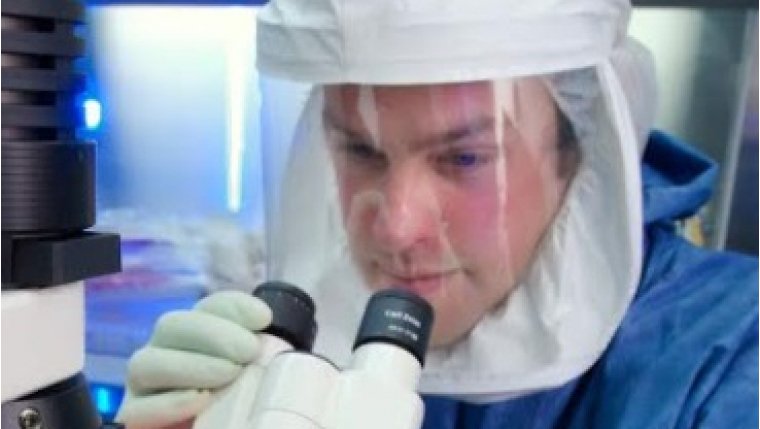 WINNIPEG - A Winnipeg research laboratory is at the centre of Canada’s role in a global effort to monitor the spread of a new variant of SARS-COV-2, the virus that causes COVID-19. The mutated virus is spreading rapidly in Britain, and while it hasn’t been confirmed to have been identified in Canada so far, Health Canada says it can’t be certain whether or not it has arrived based on the agency's limited genetic surveillance capacity.

The National Microbiology Laboratory, headquartered in Winnipeg, reports that they’re focussing a lot of resources toward identifying evidence the new viral strain, called 501Y, has arrived in Canada. The lab is home to Canada’s only Biosafety Level 4 infectious disease research facility. Officials there say, despite dozens of countries banning travel from Britain, including Canada, there’s always a chance it has crossed the ocean.

The Winnipeg laboratory is the epicentre of a $40 million effort for genetic sequencing of samples from sites across Canada. The Canadian COVID-19 Genomics Network plans to map out the genetic sequences of 150,000 viral samples - as well as that of 10,000 people who tested positive for COVID-19. So far it has sequenced 25,000 samples of the virus from across Canada - at a rate of 1,500 every week.

Researchers in the U.K. have suggested the mutations may make the new variant of the virus up to 70 per cent more contagious, but Health Canada says there’s no evidence so far that suggests this causes more severe symptoms or has an impact on immune system response or vaccine effectiveness. In addition to the United Kingdom, Denmark, the Netherlands, Australia and Italy have reported cases of 501Y.