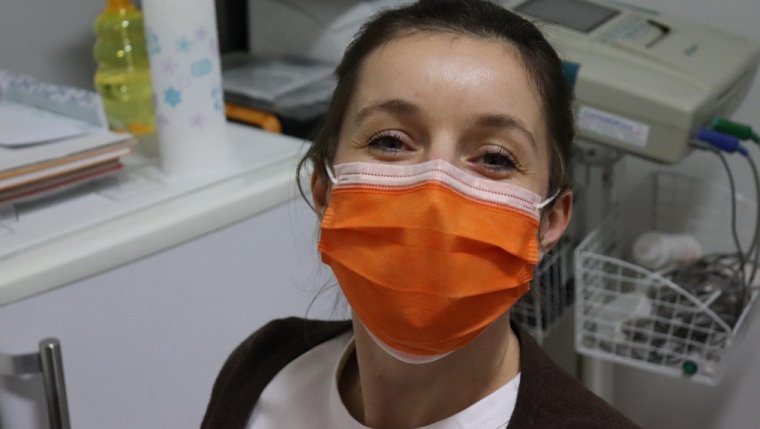 WINNIPEG - A Winnipeg research laboratory is at the centre of the discovery of Canada's first two cases of a new variant of the virus that causes COVID-19 in Ontario. Ontario's associate chief medical officer announced Saturday the cases were discovered in a couple in the Durham health region, about two hours northwest of Ontario.

This is despite Canada and dozens of other countries banning travel from Britain, where it had been spreading rapidly. Clinical experts in Ontario say the discovery reinforces the need for Canadians to avoid unnecessary contact as much as possible and continue following public health guidance.

Officials for the National Microbiology Laboratory, headquartered in Winnipeg, say they focused a lot of resources toward identifying the arrival of the new viral strain, called 501Y, in Canada. The lab is home to Canada’s only Biosafety Level 4 infectious disease research facility.

The Winnipeg laboratory is the epicentre of the $40 million Canadian COVID-19 Genomics Network, tasked with sequencing 150,000 genetic samples from sites across Canada to help identify specific variants of the virus. So far, it has sequenced more than 25,000 samples - at a rate of 1,500 every week.

Researchers in the U.K. have suggested that mutations may make the new viral variant up to 70 per cent more contagious, but Health Canada says there’s no evidence so far that suggests this causes more severe symptoms or has an impact on immune system response, and that vaccines made by both Pfizer and Moderna will still be effective against it.

In addition to the United Kingdom, Denmark, the Netherlands, Australia and Italy have reported cases of 501Y.