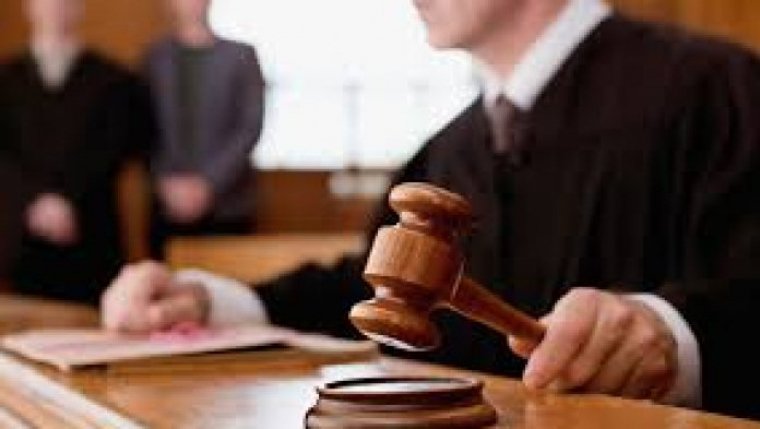 WINNIPEG - A Winnipeg man who pled guilty to defrauding his former employer out of more than $4 million is now facing six and a half years in prison. 44-year-old Peter Ramdath, former CFO of Litz Crane & Rigging, admitted to fraud over $5,000 in Provincial Court in January. A 2018 police investigation uncovered deceptive payroll schemes and company credit cards were used to transfer money over the span of five years, bankrolling expensive jewelry, clothes, and electronics, parties in Las Vegas and on yachts, several luxury cars, and a lavish wedding.

Standing in court Tuesday morning, Ramdath expressed remorse for the crime, and apologized to the Litz family and others impacted by it. He is also ordered to pay the family restitution of around $4.2 million. In spite of having no accounting qualifications, Ramdath was hired as Controller for Litz Crane in January 2008, then earning a salary of $65,000. By the time he resigned in October 2018, he was earning $85,000 a year.

In addition to being employed for high-rise construction, the company’s high-profile projects had included the floodway expansion, bridges, and mining operations, and was praised by the likes of Standard Aero, Lafarge, and Manitoba Hydro in testimonials posted on their now-defunct website in 2011. R. Litz and Sons filed for bankruptcy in mid-September of 2017.

Ramdath was originally also charged with theft, falsifying the books, and money laundering, but the Crown agreed to stay those charges in exchange for the guilty plea for fraud. He could have faced a mandatory minimum of two years and up to 14, the Provincial court Judge Victoria Cornick agreed to six and a half, calling it significant for someone with a young family and no prior record.