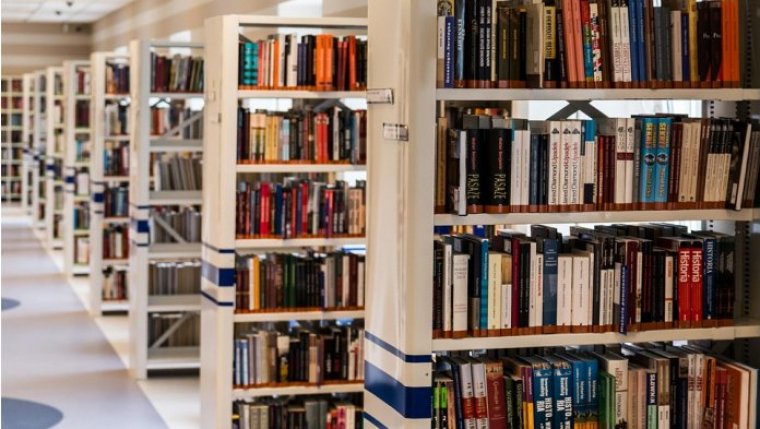 WINNIPEG - With frigid temperatures continuing and public health orders limiting options for public places to stay warm, City Hall has announced the opening of two safe spaces for those in Winnipeg who are experiencing homelessness. Assistant Chief of Emergency Management Jason Shaw says, starting today, the St. Boniface Library and the Millennium Library will be closed to the public as libraries, and open to those in need as warming shelters, for the next couple of weeks.

Shaw says the facilities will be available from 10 am to 5 pm for anyone who needs temporary shelter out of the cold. Library patrons can continue to use the existing system that had been in place for picking up holds and dropping off returns.

Mayor Brian Bowman says, while it seems Winnipeg is not actually running out of shelter space, the city continues seeing people using places like transit shelters to get out of the cold. Bowman says this has led to the decision to look into ways of using city-owned facilities to provide shelter to Winnipeggers who need it.

Manitoba Families Minister Rochelle Squires says she looks forward to collaborating with the city to help those dealing with homelessness, noting that major cities across Canada have official plans to keep warming centres open during extreme cold. Squires says the province welcomes partnerships with municipal leaders to ensure public warming sites are available, and is open to looking into other options like opening up community centres or redeploying workers who had been laid off.