Lack Of Confidence In Police 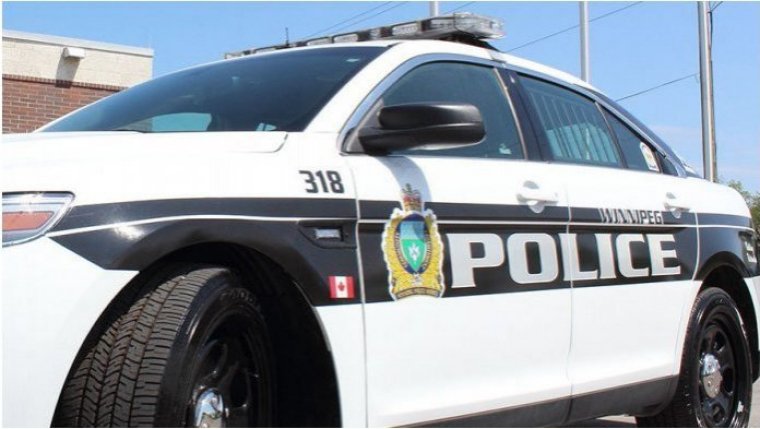 WINNIPEG - Multiple studies released over the past year all point to the same conclusion: Manitoba is a hot spot for cold feelings toward police. The newest study, by Statistics Canada, was released this week, and found that in 2019 less than a third of respondents in Winnipeg had “a great deal of confidence” in their police services. Across Canada the average was 40 per cent. Those in Manitoba who have even “some confidence” represent the lowest proportion in Canada. 34 per cent of Manitobans, also at the bottom of the cross-country list, said they “strongly” trust police. Across Canada, that average was 41 per cent. The survey gathered the perspectives of more than 20,000 people between April 2019 and March of this year.

Stats Canada says demographics can play a role in how people feel about the police. For example, nearly 93,000 people identify as Indigenous in the Winnipeg census metropolitan area, the largest Indigenous population of any major city in Canada. Nationally, while 42 per cent of non-Indigenous people had a high rate of trust in police, 30 per cent of those who are First Nations, Métis and Inuit did.

A poll in August and September by the Angus Reid Institute showed more than a quarter of Winnipeggers felt unfavourable sentiment toward their local police, the biggest proportion among all Prairie cities, and just behind Vancouver and Montreal. It also suggested that a third of Winnipeggers supported a drop in police funding. Another survey by the institute also showed Manitobans have the least amount of confidence in their local police and court system compared with Canadians in other cities.

Manitoba Justice Minister Cliff Cullen said last week the provincial government is looking at ways of changing the Police Services Act to widen the jurisdiction of the Independent Investigation Unit (IIU) in an effort to prevent officer misconduct in the province.

A poll by Leger and the Association for Canadian Studies suggested many Canadians questioned their trust in the police during times of protests, with 70 per cent of respondents saying they trusted the police a lot or somewhat this past June, an 11-percentage-point drop from April.