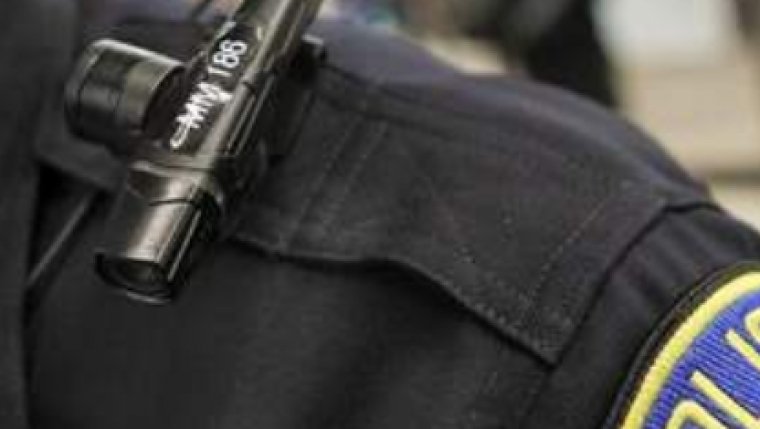 He'll make a motion at Assiniboia Community Committee today asking for funding so all general patrol officers can have cameras on their bodies next year.

"The use of body-worn cameras will support the Winnipeg Police Service's ongoing efforts to create a safe, transparent and accountable policing environment for the City of Winnipeg. They will give confidence to residents that we, elected officials, take their concerns seriously," said Klein.

Klein hopes for unanimous support at Executive Policy Committee and then full council later this month.