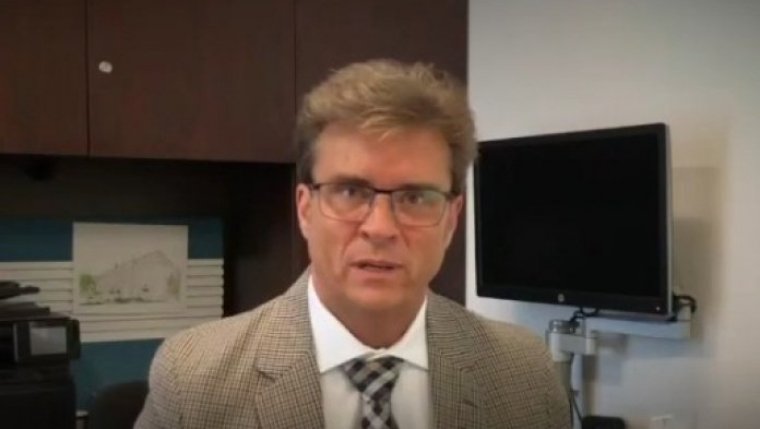 The vote was 15-1, with only Kevin Klein saying no to it.

He thinks it should include a Transit Police Force which many other cities have.

The safety of bus drivers and riders has been an ongoing issue and Klein believes now is the perfect time to deal with it.