Kiss Goes With These Guys 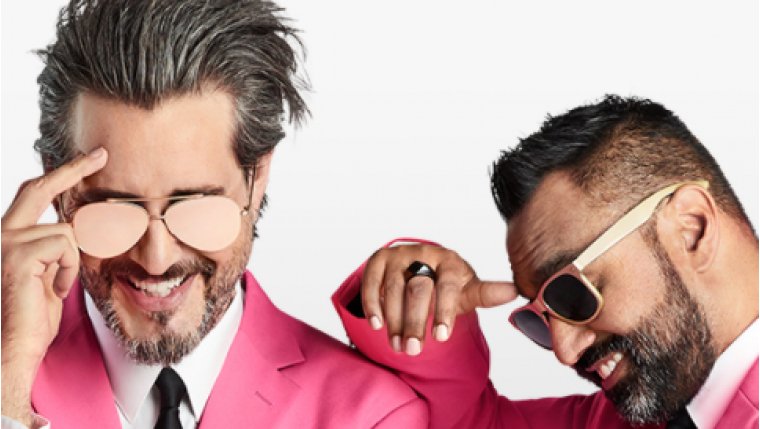 WINNIPEG - A local radio station has decided on a Toronto duo for its new morning show.

The Roz & Mocha Show which also airs in Toronto started at 6 a.m. this morning on Kiss 102.3 by interviewing mayor Brian Bowman who welcomed them to Winnipeg radio.

Kiss also announced the hiring of Sarah Nick who was let go recently by Energy 106 when Dave Wheeler was hired.

Hey, instead of drinking coffee with me in the morning, you will now be drinking beer with me at night! Cheers.
“Nick at Night” launches tonight on @kiss1023

It's been many years since a syndicated show from another city was tried in the morning on Winnipeg radio. It's never worked before, only time will tell if it works this time.