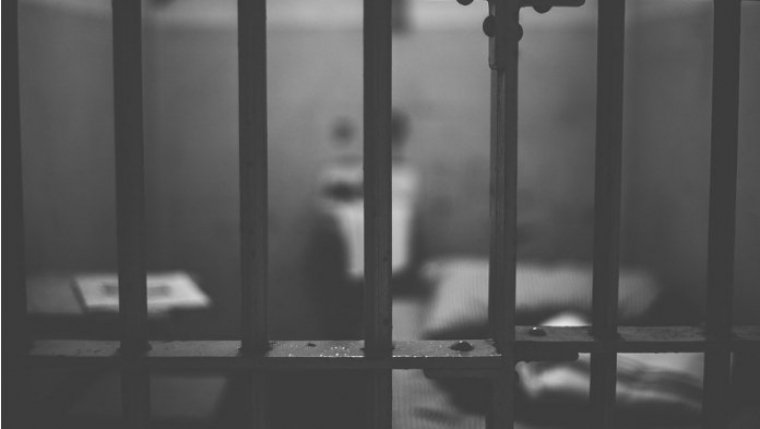 WINNIPEG - Life in prison with no parole for 10 years. That's the sentence given to a Winnipeg man who fatally shot another over a tossed beer bottle.

Alrick Banton was convicted of second degree murder in the shooting over a year ago of Yassin Ahmed at the Windsor Hotel.

Banton shot Ahmed in the back twice. The judge called it a borderline execution.

Ahmed was a youth worker who emigrated here from Sudan when he was a boy.