Kevin Klein Asks: When will politics be treated as a business? 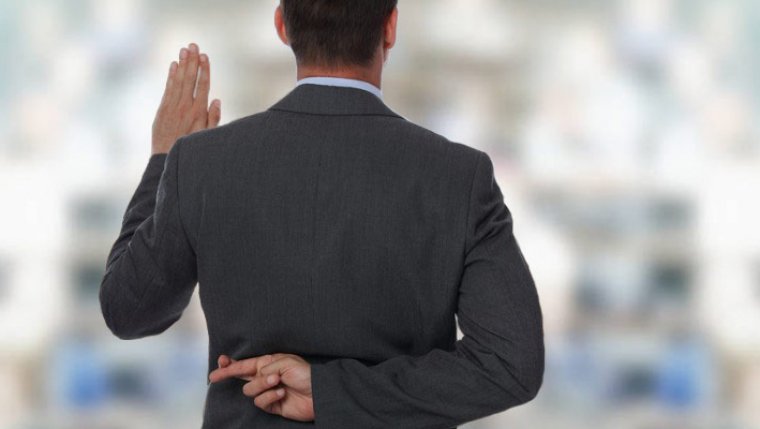 WINNIPEG - After being in the media as long as I have you become doubtful of what any politician promises, because their promises are always the same. They say they will fix everything when elected, but then we hear the famous ”It was much worse than I thought” excuse.

Look back in time. List all the promises and check off all the ones they achieved. There will be a big difference between those lists.

I’m reminded of a conversation I had with Ron Joyce, a Canadian Business icon - a man who truly made it on his own, who worked for every dime, who came from very, very little.

He said to me “hey kid, put a dollar in a jar for every promise every politician says. When they get elected take a dollar out every time that politician follows though on a promise. You will ALWAYS have money son.”

When I was a CEO, if I made promises to the board of directors and then went back a year later and said “The last person did a worse job than I thought” so I can’t keep any of my promises, but on the plus side did you know I attended every Jets party” I think we all know what would have happened. I would have been quickly and deservedly fired.

When a new politician is hired, you can assume that it’s because the “Board” (constituents) already knows the past person didn’t do a good job, or the new politician wouldn’t have been hired (elected). So save us the excuses, please.

If I put together a budget and at the end of the fiscal year I lost money (ran a deficit) it would be a quick (and rough) conversation with my boss. We don’t ever do that in business, because it’s not smart. So why do politicians do it with our money?

But in our city, Politicians do this often and then they blame the snow for example, it’s Winnipeg! It has been snowing for more than 100 years at the same time of year every year! How did you not plan accordingly?

Politicians are elected, hired to represent the people in their community. It seems too often once elected it’s more about them. Here’s a fact, I had an issue and needed the assistance of an elected official. I called, explained the opportunity and the little bit of help we needed. In response? NOTHING, for days, no reply, no returned call, no representative to say we will get back to you because you are important, NOTHING.

And I’ve spoken to so many people who received the same shabby treatment from those who are supposed to be working for all of us.

Is it just me? Or do you feel this is outrageous? I was told by a former politician when I complained, “well they have a lot to do, they can’t return every call.” Are you KIDDING ME? When a customer called my office, I called back no matter what. When my boss called, I called back no matter what. Let’s be honest, nobody is that busy. OK, let’s say they are, we pay a lot of taxes, A LOT OF TAXES, and they get to hire support staff. Can they not call, can they not support the elected official? That’s what we’re paying them for.

Or does it just not matter until a year before an election?

Again, in business this does not happen. If you don’t call a customer back who has a problem or that needs help, they will no longer be a customer. If that happens a few times you will no longer have a job.

So why don’t we demand our politicians treat the city more like a business? After all the City is one of the biggest employers in Winnipeg, so is the provincial government. They each provide services, they’re NOT FREE, we pay plenty of taxes for every service. Each level of Government is a business, period.

You will soon be heading to the polls to HIRE a person to represent you. So, ask them how they will represent your interests, money, investment (home value). Ask them how will they control expenses and ask for examples. Ask them what leadership experience they have.

Here’s one question as friend told me he always asks: “Have you ever had to live pay cheque to pay cheque?” He said, if they said ‘yes’ he felt they really understood the value of peoples money.

Ask as many questions as you want, after all, it’s a job interview and you are on the board of directors.