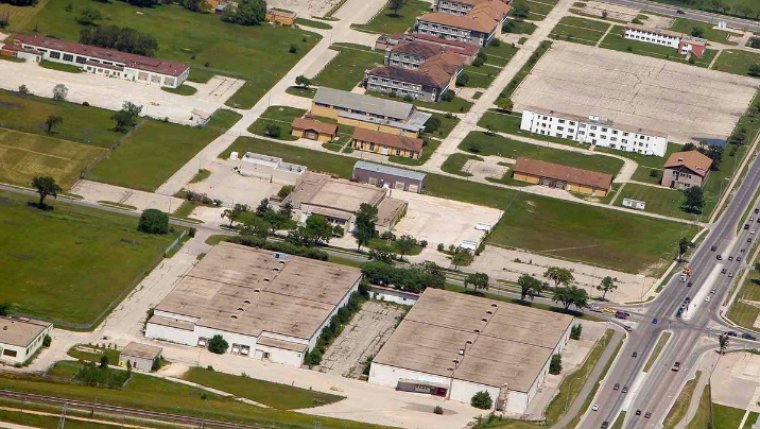 T1DC COO Tim Daniels says Canada’s 120 urban reserves play an important role in the economic development of First Nations communities. Daniels told the Winnipeg Chamber of Commerce during a virtual meeting this week that the urban reserve is unique, in that it’s situated within an affluent region of a major city, rather than being a smaller plot of land in the suburbs. He says he’s committed to dispelling myths people may hold about businesses run on indigenous urban reserves, saying Indigenous business owners make an important contribution to the local economy.

Coun. Scott Gillingham says, as a City Councillor with a Long Plain First Nation within his St. James ward, he agrees, saying having an urban reserve in the neighbourhood can have a lot of benefits. Gillingham says, while the federal government still owes entitled First Nations treaty land, development of those areas brings those communities employment and economic opportunities.