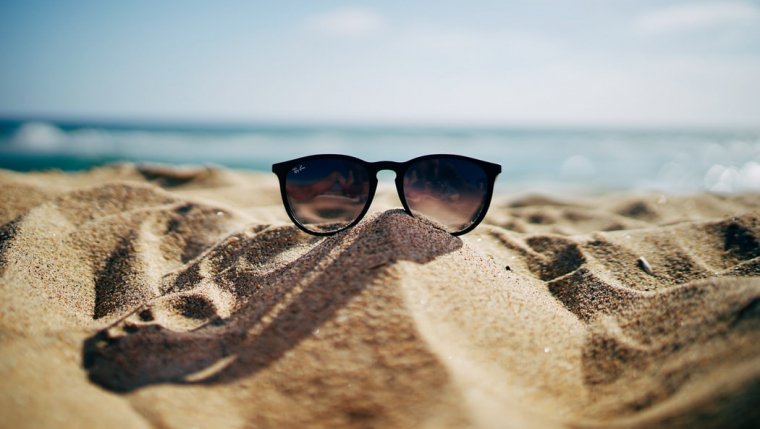 WINNIPEG - As we changed the calendar from May to June, it heated up as if someone flipped a switch.

Sometimes, June starts off differently. On June 1, 1875, Winnipeg received 1.3 cm of snow. Also, it can still freeze at night in early June. On the morning of June 6, 2009, it was -4.5 degrees. A friend’s wife was so disgusted that she planted plastic flowers that year. As June rolls on, the chance of a freeze almost completely disappears.

This year, we are toying with record highs in early June as opposed to record lows. However, just because we have hot weather now, there is no guarantee that it will stick around. It could change in a hurry. On June 24, 2017, the high temperature was only 12.6 degrees.

These quick changes mean that June can be a month with severe weather. In fact, June and July are the most likely months for tornadoes. On June 22, 2007, Elie got blasted by a massive tornado. When there is a warm humid air mass that interacts with a cool, dry one, severe weather is possible.