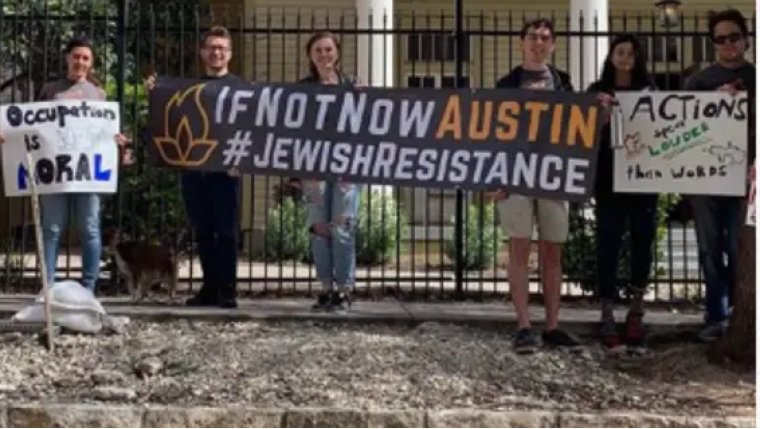 WINNIPEG - The Jewish Federation of Winnipeg backed down on Tuesday from any direct association with a US leader of the far-left anti-Israel IfNotNow faction, who is to speak at an upcoming local Synagogue dinner.

Detailed information from my two columns in Manitoba Post alerted members of the community, including Federation donors, to the aggressive tactics of the radical group that recently included harassing a synagogue in Texas for booking a speaker about the Holocaust who was a retired Israeli Defence Force officer, and they have in the past paraded placards claiming Israel is "an apartheid state".

"We have decided to withdraw our support from the Shabbat Across Winnipeg event" wrote JFW President Laurel Malkin.

"The values of the speaker are not in-line with ours, as the representative body of Winnipeg's organized Jewish community."

However, it was not a direct path for the Federation to review the facts about IfNotNow and issue their statement disavowing rabbinical student Lex Rofeberg of Wisconsin.

Late Monday afternoon, an emissary was dispatched to the home of ex-IDF soldier Ron East, who had become the leading voice of concern from the community.

"A rabbi - not from one of the 3 sponsoring this INN'ers speech Friday night- came to me saying that he agreed 100% with me. That he would never allow this Lex fellow to cross the threshhold of his own shul. But, but, he supported a compromise floated by the Federation, to let him speak not only at the dinner but at the Limmud (Jewish learning) conference over the weekend, claiming he would be accompanied by monitors and not be allowed to talk about Israel-Palestinian issues."

East said "Not only was this unacceptable to me, the Federation also was going to muzzle anyone in attendance from challenging him for his anti-Zionist activities like supporting the BDS boycott campaign and harassing Holocaust survivors' families. I told this Rabbi that this tactic to protect the Federation from being held accountable was not fooling anybody."

Limmud stated Tuesday night that Rofeberg was still scheduled for 2 presentations on the Asper Campus next weekend. 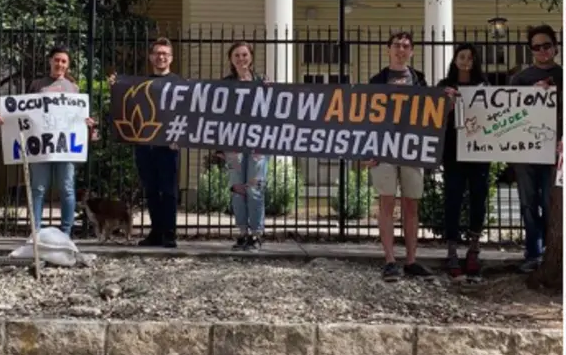 Numerous Jewish groups joined his campaign, including Hasbara Fellowship Canada that educates university students to be effective advocates for the state of Israel; Never Again Canada, an anti-terrorist, anti-BDS movement group; and Stand With Us, a non profit international organization that fights anti-Semitism. 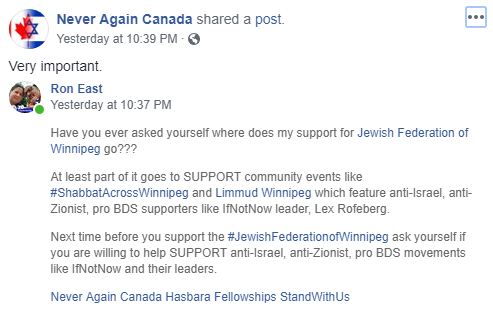 East also sent communiques to Jewish philanthropists and influential agencies and foundations, which may have provoked the winds of change in the JFW offices.

"We have been contacted by several community members regarding a speaker with controversial ties ... When Federation was approached to be an event sponsor, we were unaware of these associations which have now been brought to our attention." asserted Malkin.

East has provided one of the letters he sent to garner opposition to the Jewish community giving a platform to an INN leader, such as this correspondence to Gail Asper and Moe Levy of The Asper Foundation, sent 6 hours before the Federation backtracked.

It is presented in its entirety:

I am writing you this morning to raise awareness about the problem that has developed due to the role of the Jewish Federation in promoting an anti-Israel speaker at a public event this Friday night.

The speaker is promoted as a podcaster attending a rabbinical college; not discussed at all by the Federation or the shuls involved, is that he is "one of our leaders", according to IfNotNow an anti-Israel, anti-Zionist organization. While the leadership of our community thinks it is appropriate to give this fellow, who supports BDS, a platform at “Shabbat Across Winnipeg", INN openly calls Israel an apartheid state and "takes no position" on Israeli statehood.

His organization disrupted a Chabbad event at the University of Texas this past Saturday morning, harassing congregants and THEIR guest speaker, a former IDF soldier who was going to talk about his grandfather surviving Mengele's experiments in Auschwitz.

Yet the Federation believes it is appropriate for this leader of INN to be showcased in our largest synagogue.

This exposes the Federation to justifiable criticism, given its self promoting of the Birthright program, which INN this past year infiltrated and disrupted with its "End Israel Occupation of Gaza" propaganda.

The modus operandi of INN is to gain acceptance and legitimacy within mainstream Jewish communities and then garner a foothold on our campuses and in the hearts of our children, the next generation of Israel supporters and Jewish leaders in the diaspora.

Despite the obvious contradictions between what the Federation’s mandate is and the activities of this speaker Lex Rofeberg, the impropriety of the Federation in any way subsidizing or promoting his appearance in our city is beyond their ethical comprehension. 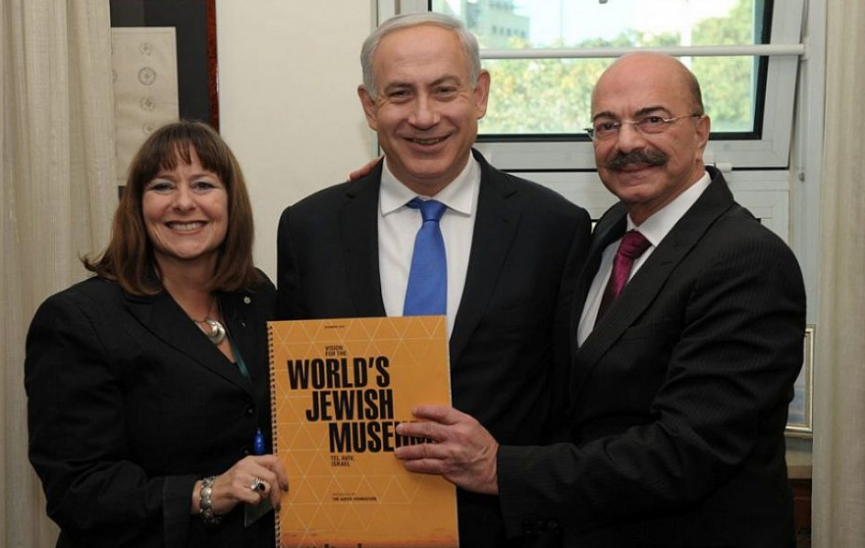 The Asper Foundation is a sponsor of Limmud, which is the lead organization bringing this INN leader into our community this weekend.

I implore you to consider how the ongoing participation of Federation and other Jewish institutions reflects negatively on our community, and is an insult to holocaust survivors, their children and to IDF veterans who contribute not only to the Federation, but to your foundation and the other synagogues and sponsors involved.

The true affiliations of Lex Rofeberg were never put in the open so people would know what they were buying into. But now that it is becoming known, many in our community feel betrayed, and look to you to establish that there is indeed, a moral core among our leadership.

There is no place for moral relativism when it comes to those who take harmful actions in the name of anti-Israel, anti-Zionism and BDS. Lex Rofeberg shouldn’t be a guest in our community.

Please consider removing your sponsorship and urging our community leadership to do the right thing.

[ Marty Gold has hosted talk radio and TV current affairs programs since 1986. As an investigative reporter and podcaster, his opinions do not necessarily reflect the views of the Manitoba Post nor its staff. Twitter @TGCTS. Support for his citizen journalism can be directed via PayPal via http://paypal.me/MartyGoldMedia]