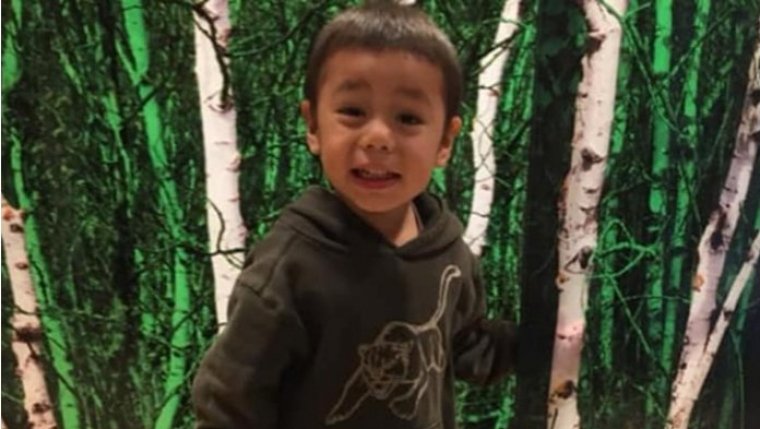 WINNIPEG - A jury has found a Winnipeg man guilty of first degree murder in the stabbing death of his former girlfriend's three year old son.

A relative found the toddler injured in his bed. He was taken off of life support in hospital a few days later.

The Crown argued that Jensen attacked Hunter to get back at the boy's mom after they had a violent argument.

Jensen's defence lawyer claimed the evidence was only circumstantial and no one saw what happened.

A first degree murder conviction comes with an automatic life sentence and no parole for at least 25 years.