Jeanenne Fontaine Was Like a Butterfly — Beautiful, Small and Strong. 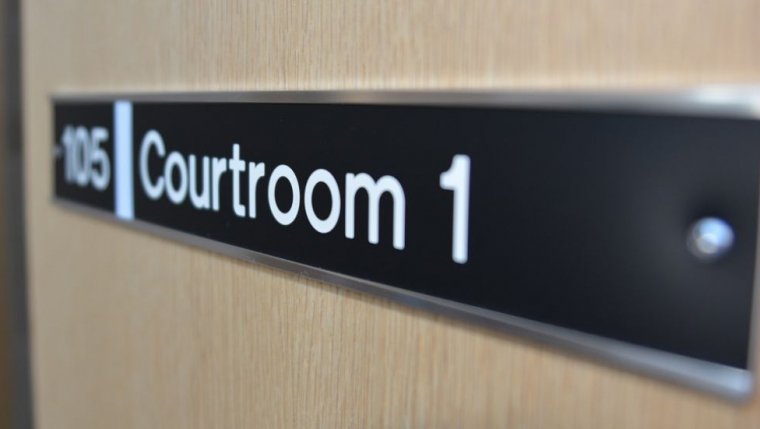 WINNIPEG — The best friend of a woman who was killed during a botched robbery broke into a mourning song during her victim impact statement at a sentencing hearing today in a Winnipeg courtroom.

Melissa Stevenson said Jeanenne Fontaine was like a butterfly — beautiful, small and strong.

Fontaine was shot and her home was set on fire in March 2017 when three men came to her house to collect on a drug debt her boyfriend owed.

Fontaine was the cousin of Tina Fontaine, a teenager whose body was found three years earlier in the Red River, and whose death fuelled calls for a national inquiry into missing and murdered Indigenous women.

A jury on Saturday found Christopher Brass guilty of manslaughter.

Another man, Jason Meilleur, was also convicted of manslaughter and is to be sentenced at a later date.

The third man, Malcolm Mitchell, pleaded guilty to the shooting last month and was sentenced to life in prison for second−degree murder.