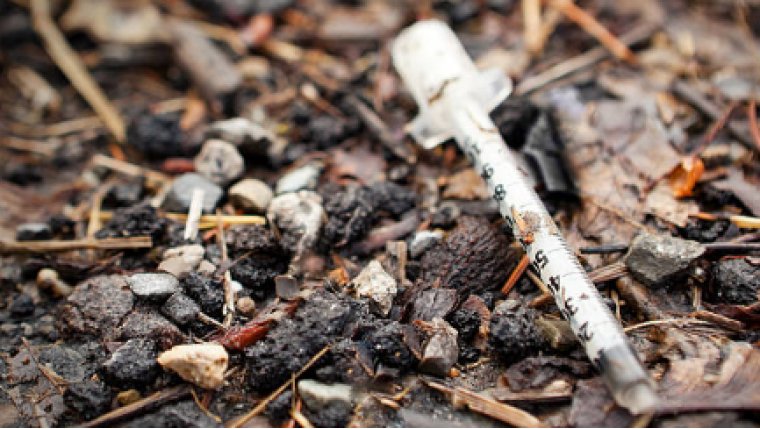 Months after insisting they had no further answers to give me, Manitoba Housing was cajoled into coughing up a significant chart detailing where the agency has provided sharp containers for meth (and other) Intravenous drug users.

As well, sometime after they first stonewalled my inquiries last October, mobile security units were issued portable receptacles to quarantine dirty rigs they come across while on calls. 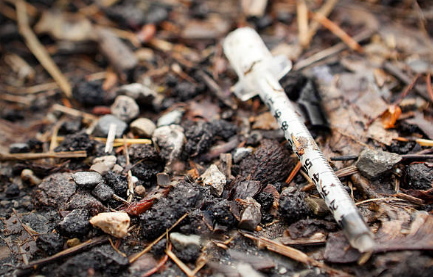 The Excel spreadsheet details 81 bin locations - some are multi-unit townhouse or apartment complexes and may have more than a single container - and range from as far south as 3100 Pembina, Northeast to 1380 Raleigh, west to Westgrove Way.

Distribution has 3 districts with 22 - "Gilbert Park", "Central Park" and "Winnipeg South", and "Gilbert Park" with 15. The names are deceptive since the properties extend in some cases many miles from the traditional definitions of their boundaries.

The data about the location of sharp bins is about the only tracking of anything relating to the meth epidemic being done by the social housing mandarins, even though it is clear that many of their tenants and visitors, and perhaps some unwanted guests as well, are part of the epidemic.

In October, they tersely stated that there was no budget line for the pick-ups and was paid for as part of the regular duties of employees; that the needles collected from bins were not measured by number or weight; and that Manitoba Housing did not track the volume or locations of dirty needles picked up from it's properties.

Tenants were not required to notify management about needles they found, merely supposed to contact MH or Street Connections for pick up, but still, no actual policy was produced.

"We have no further information to provide" was the department's hymn, even after I sent a reasoned follow-up asking them to

clarify "that there are no printed materials for tenants or on-site management like signage, guidelines, directives, or clauses in tenant leases that describe the discovery, reporting, and handling of discarded needles on the property?".

A person involved with health care policy who asked to be briefed on my research initiated a detente.

At the end of February I was sent a poster by Manitoba Housing that instructs staff on safe handling procedures for picking up needles; but still no material seems to exist to help, instruct or obligate agency tenants or otherwise contribute to the reporting or tracking either the volume or locations of needles, found around their yards and common areas. 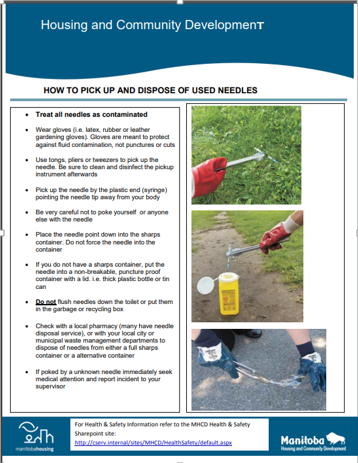 It was a flood of tips from Winnipeg residents near Manitoba Housing units, who felt that Housing officials were ignoring serious problems and their fears of needles discarded in their public and private spaces, that precipitated my podcast series about the WRHA free needle exchange practices.

In Part 1, I revealed that the needle exchange program was a hopelessly outdated model, based on a study that ended in 1996 in Baltimore which predated widespread meth use:

In Part 2, I revealed that the City of Winnipeg - awash in discarded needles - was so disorganized that 311 was not even aware that business and homeowners revolted by finding used dirty needles on their property were - according to Manitoba Housing - supposed to call Street Connections to pick them up.

Instead 311 callers were being told they were on their own to handle a possible syringe full of hepatitis.

Marty Gold Asks - Why does 311 keep this a secret?

Based on the ExceI chart and the exclusive information I had accumulated, I summarized my findings and through my contact, have submitted 5 recommendations to drag Manitoba Housing into some genuine 21st Century civic responsibility and health protection policy for their properties and neighbours. Next week I intend to file those details in a column for Manitoba Post.

[ Marty Gold is an investigative reporter and podcaster with 3 decades of experience breaking stories in health care, public safety and government accountability. His opinions do not necessarily reflect the views of the Manitoba Post nor its staff. Found on Twitter @TGCTS. Support for his citizen journalism can be directed via PayPal http://paypal.me/MartyGoldMedia]