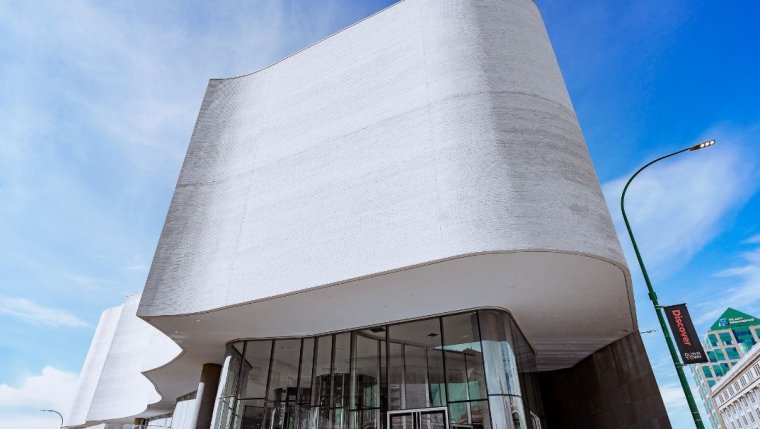 WINNIPEG - The Winnipeg Art Gallery is unveiling the world's largest Inuit art collection as a museum within a museum today during the inaugural virtual opening of the exhibit, which displays more than 10,000 rarely seen Inuit art pieces.

The new Qaumajuq Centre kicks off its INUA exhibit this evening at 6:30, which includes loans and commissioned works from its collection of 13,000 pieces, plus a collection of fine art provided by the Government of Nunavut.

The events are hosted by Inuit musician and broadcast journalist Madeleine Allakariallak, WAG Director and CEO Stephen Borys, and WAG Head of Indigenous Initiatives Julia Lafreniere. It will provide virtual tours through the exhibits, as well as several performances.

Viewers will enjoy performances by the circus art group ArtCirq, from Igloolik, Nunavut; as well as throat-singers by Chastity Swan and Nikki Komaksiutiksak.

The celebration will continue on Friday, with a ceremony led by a number of Manitoba elders, as well as congratulations from a number of Canadian and local leaders.

The opening events will be streamed on the art gallery’s website.

Manitoba Chief of Protocol Brad Robertson celebrated the launch of the exhibit as the legislature was lit up Wednesday evening, making reference to its Inuktitut name chosen by Inuit elders.

The INUA exhibit will be on display until December 19.